Menu
Follow us
Search
Menu
Search
Steve Wariner performs his song "Holes in the Floor of Heaven" at the Country Music Association awards show in Nashville, Tenn. on Wednesday, Sept. 23, 1998. The song earned Wariner the awards for song of the year and single of the year. (AP Photo/Michael S. Green)

Being a famous country music star doesn’t mean you don’t feel pain. In fact, someone with a creative heart can often feel pain deeper than anyone else. And right now, there is a pain in Steve Wariner’s heart that simply won’t go away.

Cancer can do that.

The dreadful disease that took the life of his mom and a number of friends of the family is now living within his niece, Jessi Wariner. A member of the recently disbanded Nashville rock band Those Darlins, the 28-year-old talent found out just last year that she had cervical cancer, which has since spread to her lungs.

“Sure this can’t be right. It’s a misdiagnosis,” recalls Steve in a new interview with “The Tennessean.” “This definitely is not fair. Such a sweet kid. You always think it happens to everyone else, and here it is in my family.”

Of course, Steven and his musical friends are determined to help Jessi and anyone else in the music industry dealing with medical issues through their work with the charity Music Health Alliance. In fact, Steve will join artists such as Rosanne Cash at a special fundraiser on March 1 in Nashville. 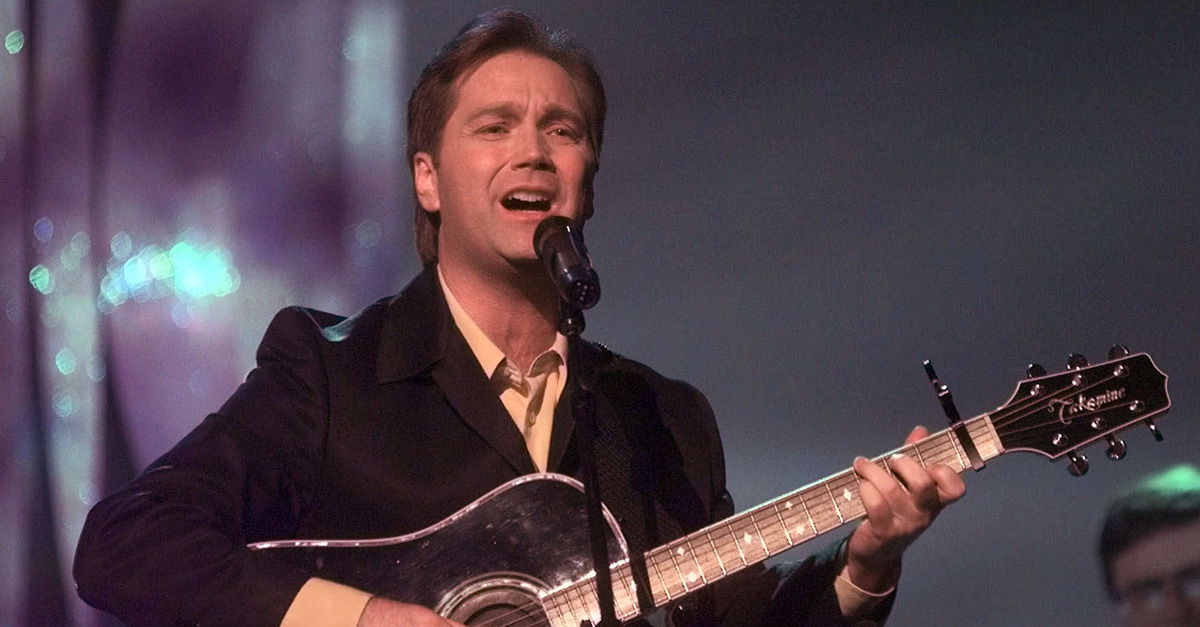