Country artists have hundreds of thousands of fans that cross their paths throughout the course of their careers, but only a select few leave a lasting impression on their hearts.

But when they do, it’s often magical.

A magical moment occurred recently, as country heartthrob Chase Bryant crossed paths with a fan named Erin, who had suffered a brain aneurysm. Her story inspired Chase to leave her tickets to a show, but that wasn’t quite all.

Instead, Chase, who recently put out a dynamic cover of Little Big Town’s current No. 1 hit “Better Man,” decided to pull Erin aside after a pre-show meet and greet to give her not only a private concert, but also something near and dear to his heart – a signed guitar.

“I was very inspired by your story,” Chase told his devoted fan. “My brother had stage 4 leukemia and I almost lost my brother, so your story is absolutely incredible.”

Erin was quickly brought to tears by the amazing gesture. “I’m dying a little,” she smiled and laughed. “This is one of the greatest days ever.”

We couldn’t have said it better. 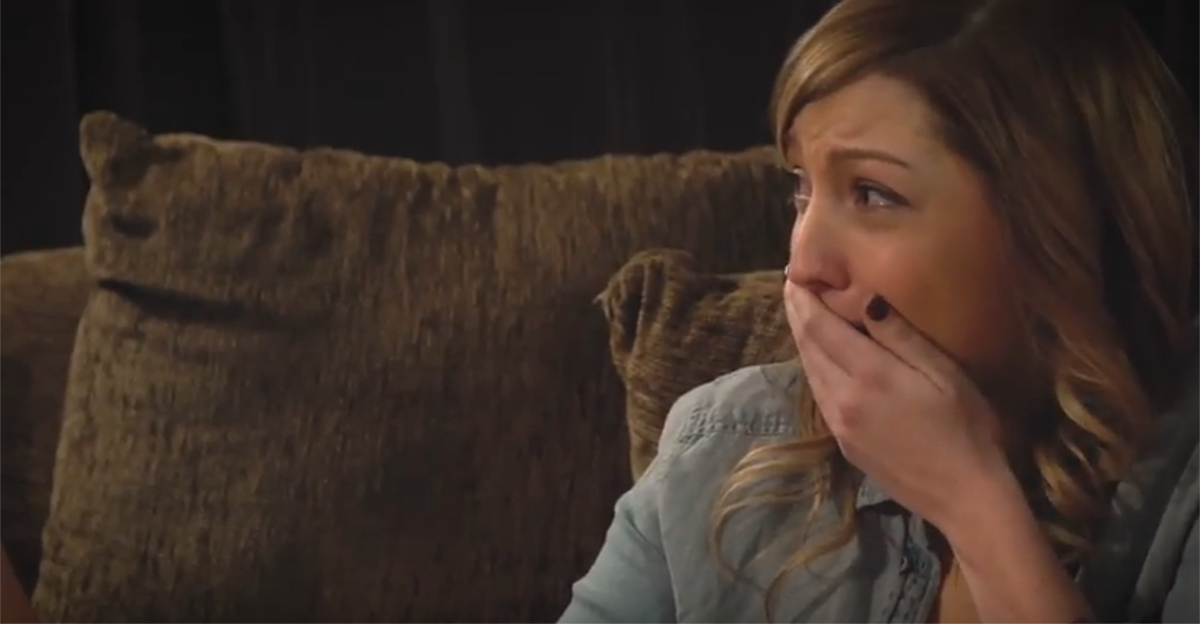