Loretta Lynn remains in the hospital after suffering a stroke last week, and all of country music is praying for “The Coal Miner’s Daughter.”

That includes Loretta’s fellow Country Music Hall of Fame member Garth Brooks. He launched his weekly Facebook Live “Inside Studio G” show with well-wishes for Loretta, who he calls “The Queen of Queens.”

Garth looked into the camera and spoke directly to Loretta saying, “Please know, our love is with you, our strength is with you, our money is on you. I know you’re already running the place there, and I see you’ve got all of our love and all of our strength with you. There’s a lot of flowers waiting and a lot of love waiting for you when you get out of there. So, get out of there soon, honey. Get back to playing music. I love you very, very much.”

That’s more than one country legend talking to another. These two are friends.

Garth was actually Loretta’s date when the Grammys saluted Loretta at Nashville’s Ryman Auditorium in 2010. He picked her up in his truck and drove her downtown himself for the event.

Later, Garth said the glitter from Loretta’s dress was all over his truck from where she’d sat. 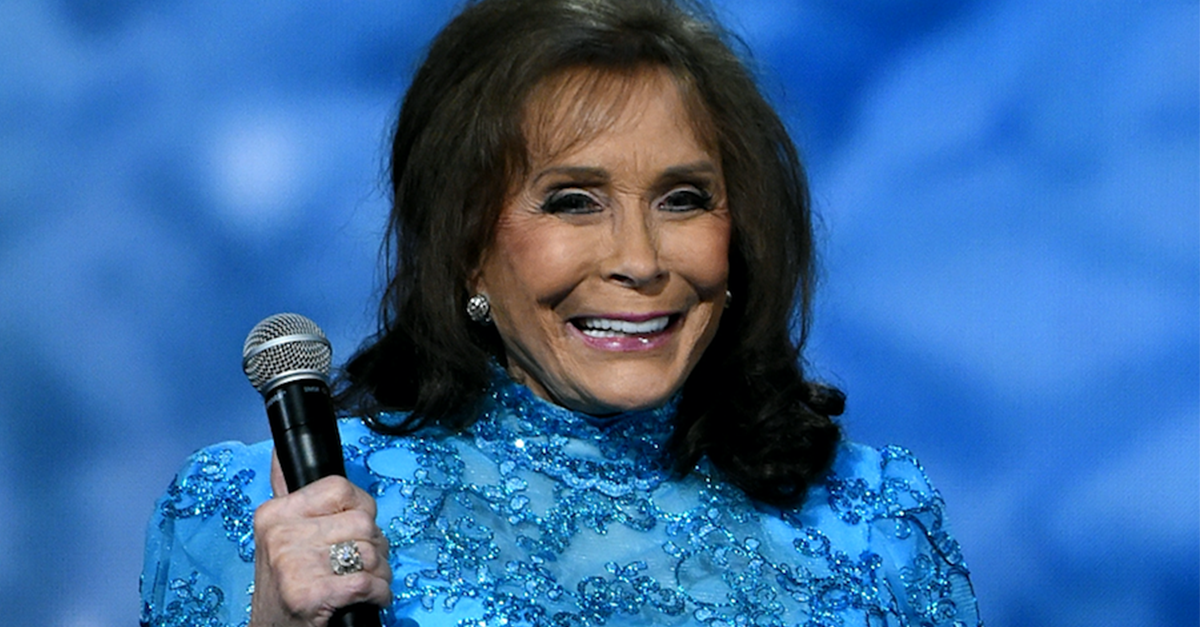