When you have a child, you just never know which one of your talents they might inherit.

But for country star Craig Campbell, there should be no doubt in his mind.

Craig’s daughter, Preslee, is showing plenty of promise as of late in the vocal department, with her most recent duet with her dad of Taylor Swift and Zayn’s song “I Don’t Wanna Live Forever” creating quite a stir on her daddy’s socials.

It’s far from the first time this daddy-daughter duo has collaborated to create some beautiful music together. Just last year, she was featured on her famous daddy’s socials singing the Meghan Trainor and John Legend duet “Like I’m Gonna Lose You.” She also has been known to go solo, delivering a heartwarming version of Kelsea Ballerini’s hit single “Peter Pan.”

Of course, as Preslee’s star power continues to rise, it wouldn’t be crazy to think that she just might find herself onstage with her daddy soon. In fact, Craig will soon go out with two-time CMA and ACM Entertainer of the Year Luke Bryan on his new Huntin’, Fishin’, And Lovin’ Every Day Tour later this year. Other special guests and openers scheduled to play throughout the tour include Brett Eldredge, Lauren Alaina, Adam Craig, Seth Ennis and Granger Smith. 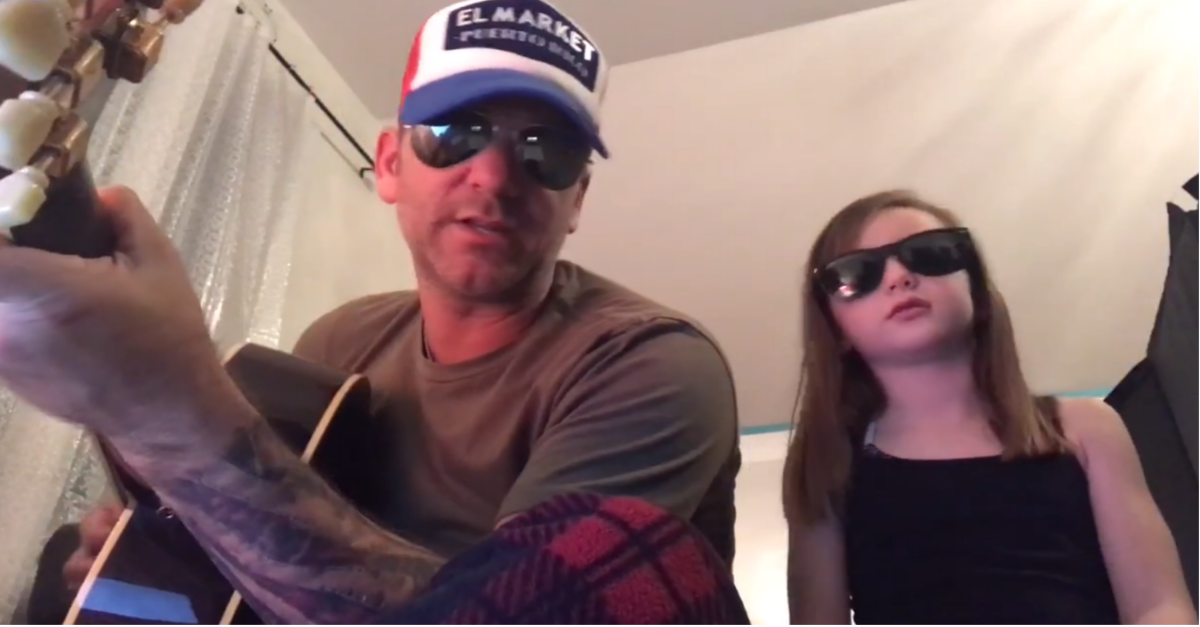