Former NASCAR and IndyCar driver John Andretti is humbled by all of the prayers and support that he has been getting from his family, friends and fans.

As Rare Country previously shared, the 54-year-old husband and father of three revealed on April 30 that he is battling Stage 4 colon cancer, which has also spread to his liver.

RELATED: The racing community is heartbroken over this former NASCAR driver’s diagnosis

Though the news hit the racing community hard, John continues to be in good spirits telling his more than 10,000 Twitter followers that “God is good.”

On May 3, the courageous John tweeted, “These past few days I have had the best days since this began and believe it is from all the prayers & support from everyone. God is good.”

These past few days I have had the best days since this began and believe it is from all the prayers & support from everyone. God is good.

John is known by most as a champion athlete. He has raced in 12 Indianapolis 500s and has spent 17 years in NASCAR. But, these days, he’s chosen a new path – one that raises awareness about the importance of getting screened. He even started using the hashtag #checkit4Andretti to encourage others to spread the word.

“My goal is to make people aware of the importance of screening through a colonoscopy,” he writes in a statement posted on his Twitter page. “If you are 50 or your family has a history of colon cancer, waiting is not an option. You must be your own health care advocate.”

It is hard to express in words my gratitude for all of the thoughts & prayers from everyone. Thank you so much. #checkit4Andretti pic.twitter.com/4FwDj3gYmA

He continued, “Had I been screened sooner, my diagnosis would be much better. Bottom line is that colonoscopies save lives. PLEASE DO IT!”

We continue to pray for John, as he battles his biggest race yet. 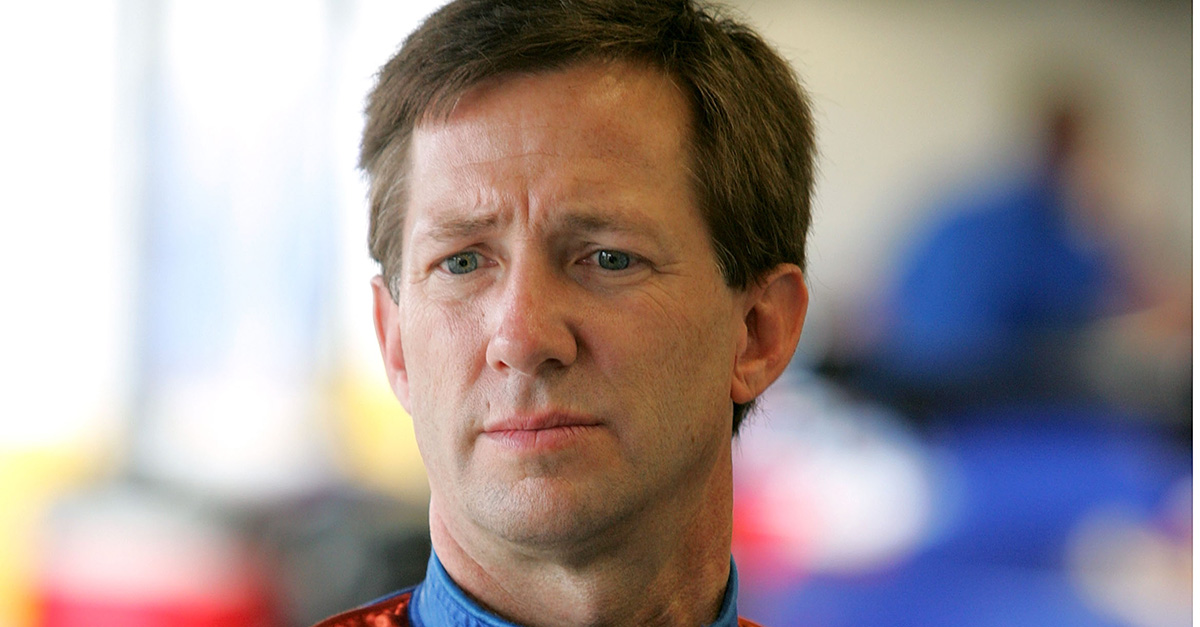