There just might be a country music jam in heaven tonight.

According to various news outlets, Merle Haggard’s longtime friend and band member Don Markham passed away on Feb. 24. Country music fans will recall that Don played the saxophone and trumpet in Merle’s band, “The Strangers,” and provided a distinctive sound in songs such as “I Think I’ll Just Stay Here and Drink.” Don also played with acts like Sly & the Family Stone, the Ventures and the Buck Owens-founded Bakersfield Brass. He retired from playing in 2013, but continued to enjoy many visits with his dear friend Merle until his death in April 2016.

Merle’s son Ben headed to his various social media channels to share his thoughts on Don’s death. “If you don’t recognize him by his face, I can guarantee you will recognize him by his sound,” Ben wrote. “Don Markham played all the legendary sax solos on many of my fathers hits, such as ‘I think I’ll just stay here and drink’ and was a stranger for over 30 years.. sad to say we lost a legend this morning in this world, but safe to say dad gained a friend in heaven. Thank you for the memories. RIP Don.”

We send our heartfelt condolences to Don’s family, friends and fans. 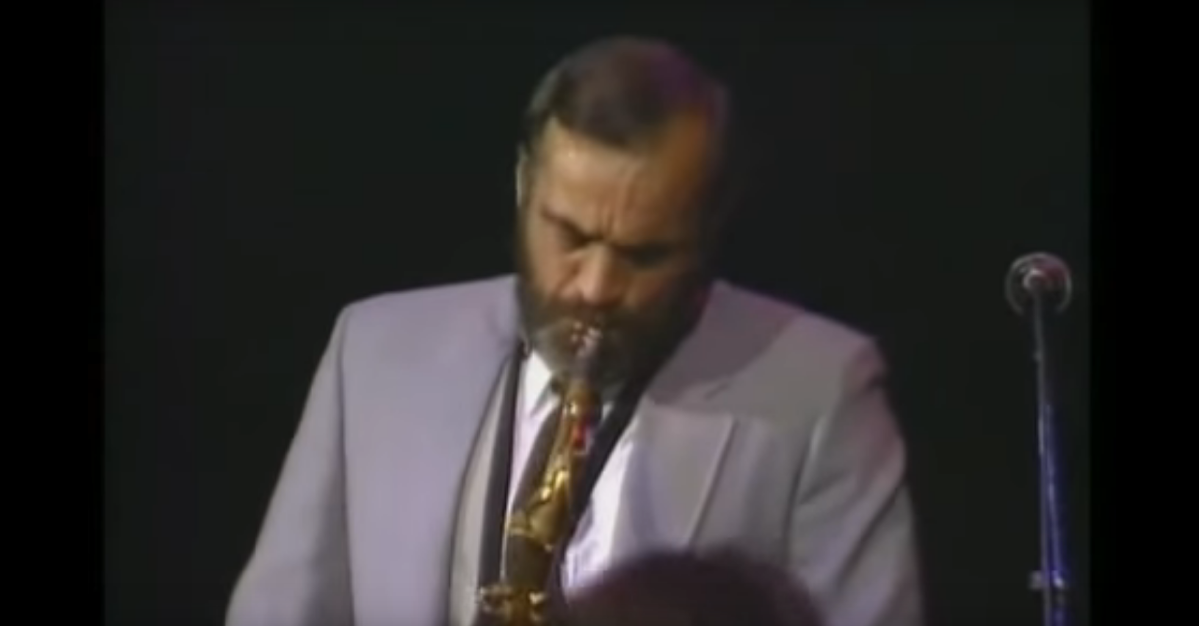