It’s been quite an off-season for NASCAR, with rule changes and format revisions, and lots and lots of love. In just the past few months, Dale Earnhardt Jr. and Kurt Busch have gotten married to the loves of their lives.

And now, two weeks before the Daytona 500, another driver just sealed the deal.

Just a few short months after their engagement, NASCAR superstar Brad Keselowski married Paige White in a gorgeous ceremony on Feb. 10. Brad tweeted a video of the love-filled event, sharing their heartfelt vows with his hundreds of thousands of followers.

“It’s been an amazing three years since we first met,” Brad said to his bride. “There has been lots of ups and lots of downs and twists and turns – so many moments that to be honest, I can barely recall them all and sometimes I don’t. I will never forget the first time I saw you that day in September 2013 and thinking dear God if I could only find a girl like that some day.”

And yes, tears were shed.

Of course, the couple only has a short time to enjoy their nuptials with their daughter, Scarlett, who was born in May of 2015. Brad will most certainly be heading to Florida soon to begin preparing for the Daytona 500 on Feb. 26. 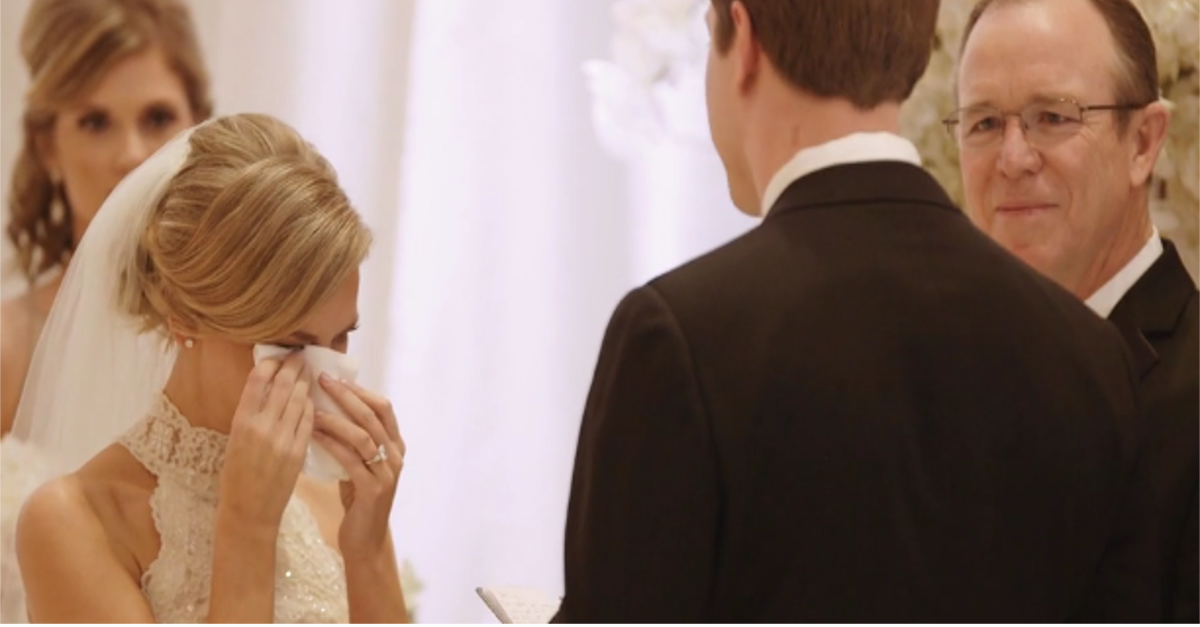