There are some anniversaries you celebrate and others that you remember with a prayer.

It’s hard to believe that it was 26 years ago today that Reba lost several members of her band and her tour manager in a terrible plane crash near San Diego. The country music icon and her band had performed a private show on March 15, and Reba and her husband, Narvel, stayed an extra day for the singer to get an extra day of rest. Reba and Narvel were woken from their sleep to learn that the plane crashed into the side of Otay Mountain, killing all on board. A second plane carrying the remaining members of her band flew safely.

RELATED: Reba McEntire reflects on the day her world came crashing down

In a post on her Instagram page, Reba shared an image of herself peering out the window of an airplane. She writes, “How time flies. 26 years ago our friends went to sit on the right hand side of God. I love and miss them. Can you imagine the wonderful music they’re playing up there? And Jim making sure everything is set up just right?:))) God takes the best. He has great taste. #loveandmissthem”

RELATED: Reba had to push through the impossible for this song

Longtime Reba fans remember that she dedicated her 1991 album, “For My Broken Heart,” which you can listen to here, to her friend and bandmates. In the album’s liner notes, she wrote that the project was “a form of healing for all our broken hearts.” The title track was the first single from the album and reached the top of the charts in December. She performed the poignant song at the CMA Awards that year. And when she won the ACM Female Vocalist of the Year trophy earlier that same year, she tearfully dedicated the trophy to her “eight buddies.” 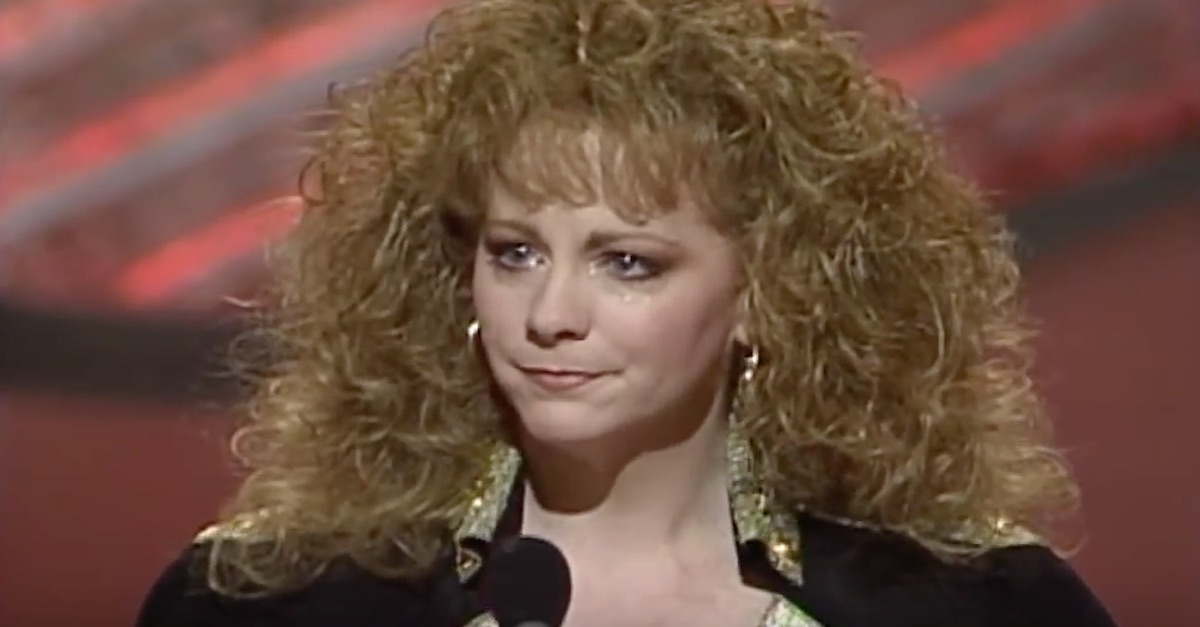