When 40-year-old Joey Feek lost her battle with cancer in March of 2016, many Joey+Rory fans not only mourned her death, but also mourned the fact that they would never hear her sweet voice again.

That is, until now.

RELATED: Joey+Rory’s barn has turned into a blessing for Sunday worshippers

It was recently announced that an album of new Joey Feek music will be released on April 7, marking the iconic country singer’s solo debut. The album is a follow up to Joey+Rory’s successful “Hymns That Are Important to Us,” which gave the duo a No. 1 on the country chart and a Grammy Award for Best Roots Gospel Album back in February.

RELATED: Rory Feek shares how he solemnly marked the anniversary of Joey’s death

The album, entitled “If Not For You,” was originally recorded in 2005 under the title “Strong Enough to Cry.” The album will now include the original version of Joey+Rory’s beloved hits “That’s Important to Me” and “See You There,” the latter of which was written as a tribute to Joey’s brother Justin, who passed away in 1994 as a result of a car accident. One of the coolest cuts on the album has to be the song “Red,” a song that Joey actually did a video for that features her dog.

Joey+Rory fans are sure to love the 48-page booklet that accompanies the album, filled with pictures and memories of a life taken much too soon. 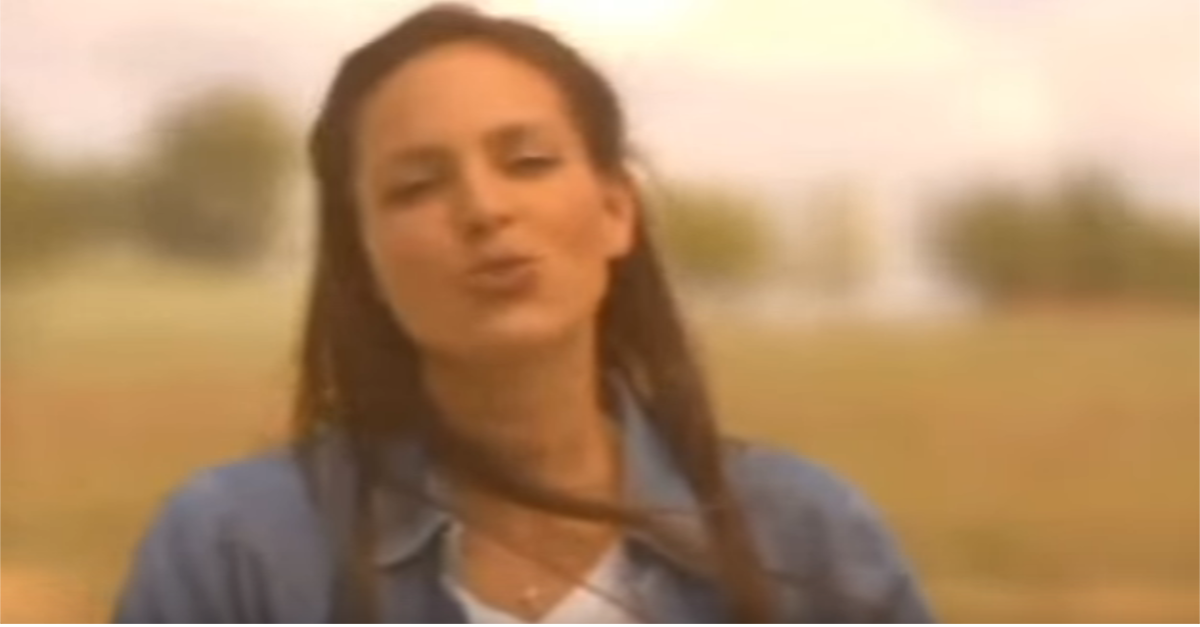