The body of Craig Morgan’s son, Jerry Greer, has been recovered from Kentucky Lake in Humphreys County, Tennessee — not far from the family’s home in Dickson, Tennessee.

According to “The Tennessean,” The Tennessee Wildlife Resources Agency confirmed the news Monday night, July 12.

Craig’s representative released a statement saying, “The family is grateful for the outpouring of support and requests prayers at this time as they privately mourn this terrible loss.”

Funeral arrangements will be finalized soon.

The 19-year-old was tubing with friends Sunday, July 11, when he was involved in an accident. Authorities believe he hit a wave that contributed to the accident. Even though he was wearing a life jacket, he never resurfaced after going under water.

RELATED: Craig Morgan couldn’t help but cry when telling this story about his USO experience 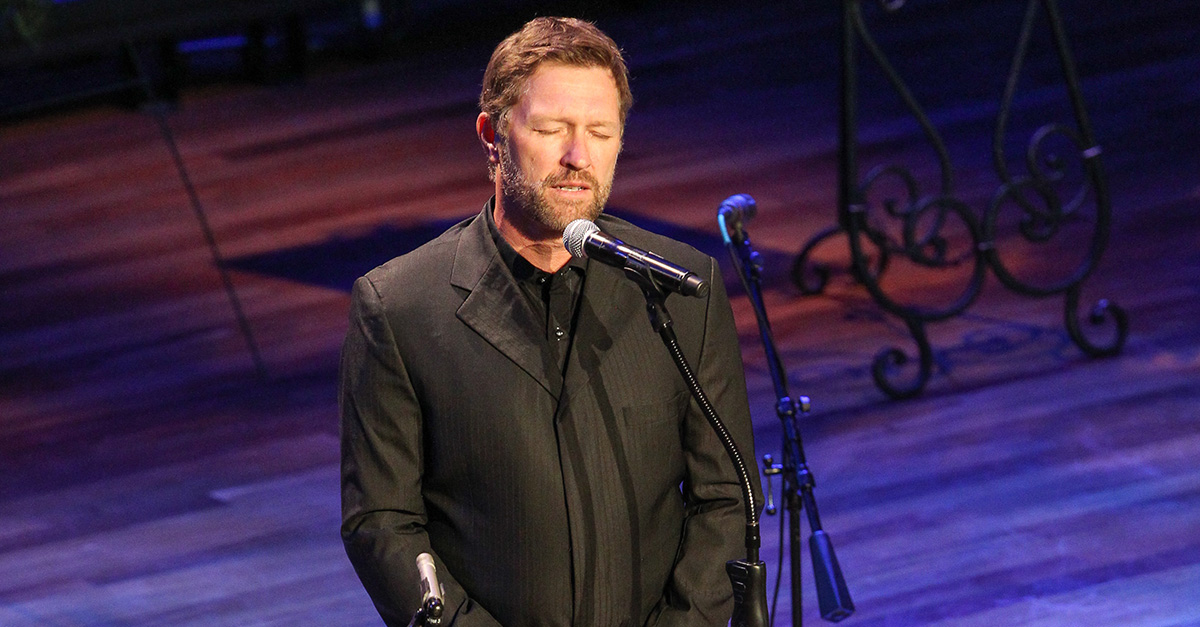