Much of Blake Shelton and Gwen Stefani’s romantic relationship has been under the spotlight since the two music powerhouses started dating back in 2015. But, of course, some things remain private, right? They wouldn’t actually get engaged on live television, would they? They wouldn’t share that much of their private lives with the world, would they?

Well, maybe they would.

In a video of “The Voice” outtakes, fellow coach Alicia Keys shyly asks if the two would ever consider a marriage proposal on the set. Blake questioned Gwen about the idea asking, “Would that make you feel weird, Gwen?” She then smiled broadly and said, “That would be a dream come true.”

Of course, the discussion is probably just another piece of playful banter between the coaches, with Adam Levine often getting in on the fun and playing with Blake’s emotions. And heck, it’s all in good fun.

“I feel like when we were coming back this season, I was a little nervous,” Gwen said in a recent interview. “I was like, ‘This is going to be weird!’ But, you know, the show is so real. All it is is us just being there and being us. So, it’s been really fun. Obviously, any time I can be around Blake is a blessing.” 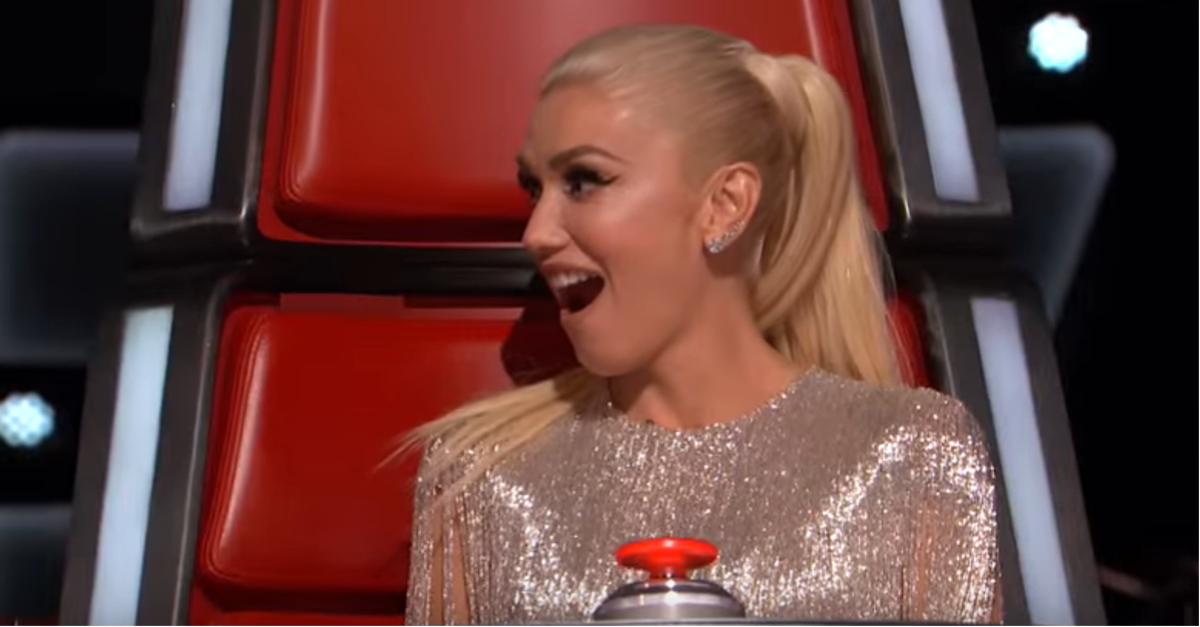