Blake Shelton is arguably doing more to keep classic country alive than any of his fellow country stars. The man has an audience of nearly 13 million fans tuning in to see him as a coach on NBC’s “The Voice” every week. It’s a responsibility Blake takes seriously, as he mentors his contestants and works to get them to sing songs from country’s rich history.

That hasn’t always been an easy task.

It’s not that Blake’s team members aren’t willing to learn the songs. The producers of the show just needed convincing that people out there still want to hear songs made famous by the likes of Johnny Cash, Pam Tillis and The Judds on a mainstream TV show. Their resistance to those classic country songs caught Blake by surprise.

He tells “The Tennessean,” “I was saying, ‘I hate to tell ya this, but there’s a big piece of ground between Los Angeles and New York City, full of people that know these songs.’ It was songs I would never have thought would have been so much of a challenge to get on prime-time television.”

RELATED: Sounds like Blake Shelton and Adam Levine are competing over love and friendships

Blake explains, “That was so exciting to me, that I did introduce a large portion of their viewing audience to some country music that they didn’t know about.” 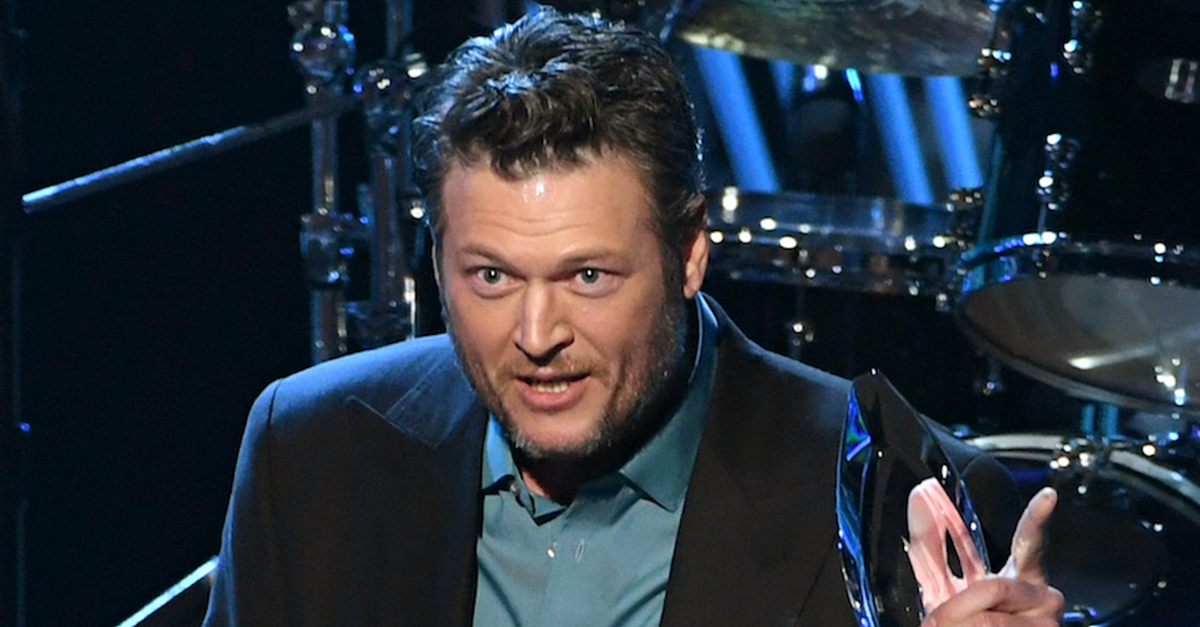