Blake Shelton may have a ton of hits, but every now and then he doesn’t mind covering a song or two – especially when it comes out of George Strait’s catalog.

On March 3, the 40-year-old superstar took the stage at the Save Mart Center in Fresno, California as part of his 2017 Doing It To Country Songs Tour.

It was then that he served up George’s 1987 swinging chart-topper, “All My Ex’s Live In Texas,” to a hungry crowd of thousands. Keeping his arrangement close to the King of Country’s original version, Blake admirably crooned into the microphone. Of course, fans couldn’t resist singing along with him, as the song is one of the most timeless tunes in country music!

Blake sounded pretty convincing, while reminiscing over Texan exes in song. And, he should, because he’s performed the number multiple times. In fact, the famous tune is actually included in his current set list.

“All My Ex’s Live In Texas” – written by songwriters Sanger D. and Linda D. Shafer – appears on George’s 1987 album, “Ocean Front Property.” The album itself was the first to go No. 1 for George on Billboard’s Top Country Albums chart. Watch the video above to hear Blake pay tribute to King George! 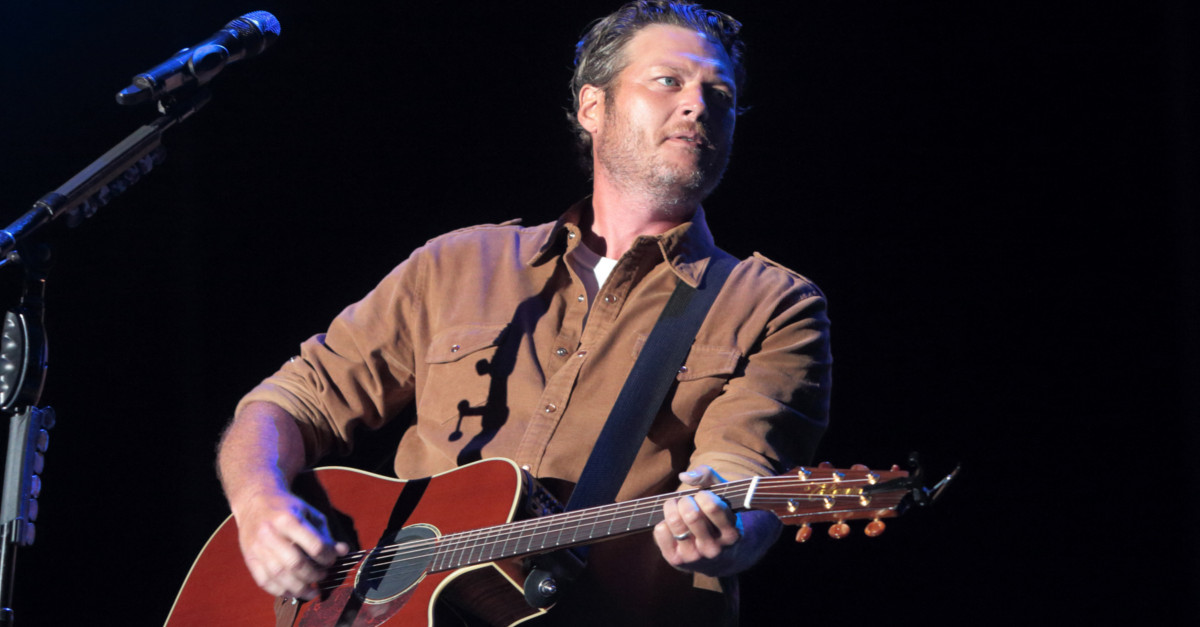