Brantley Gilbert and his wife, Amber, tied the knot a few years back, so we’re expecting the two of them to start a family any day now. You shouldn’t expect it to be a huge family, though.

Brantley says, “She mentioned [having] three at one point. I’m hoping, honestly I hope two. I wish she just had twins and be done with it, honestly.”

It seems the number of kids Brantley and Amber want to have is tied to how many siblings each of them had growing up.

“She mentioned three cause she had two brothers so they had three,” says Brantley. “It was just me and my little brother and we had two. I guess two or three is what we’re landing on.”

RELATED: Brantley Gilbert is thankful to have a wife who’ll call him out on his BS

We’ll keep you posted on any Brantley and Amber baby news. In the meantime, you can catch Brantley on the road all year long in support of his brand-new album, “The Devil Don’t Sleep.” Go to BrantleyGilbert.com for tour dates. 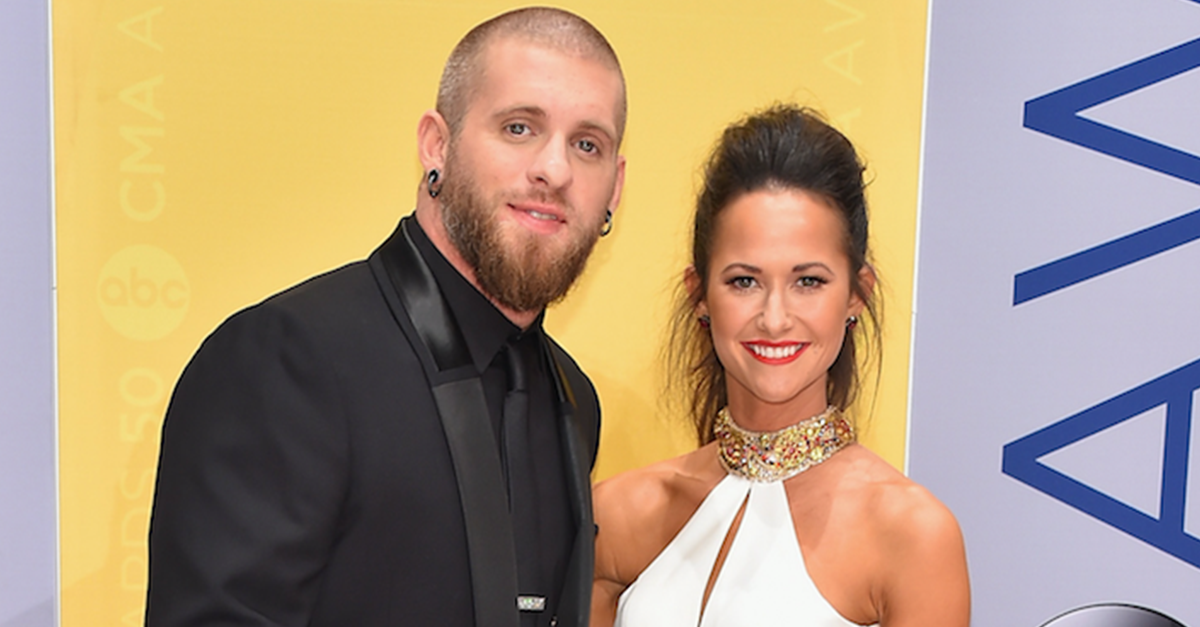