Brantley Gilbert will welcome his first baby with wife Amber this November, and he’s taking steps to make sure that little one has everything he or she needs while they’re on tour.

That’s right. Brantley plans to bring his family with him as much as possible, and that means ordering up some custom tour buses. While Brantley can usually go with the flow, he’s putting the tour bus company through the wringer to get this right.

RELATED: Brantley Gilbert says getting married broke a big promise he made himself

Lucky for Brantley, he’s got friends like Eric Church and Eric’s wife, Catherine, to give them advice on how to tour with babies on board.

Says Brantley, “We talked to Eric [Church] and his wife about kind of the set up on their bus and stuff cause down the road we want to make sure that what we’re building right now that we can convert it to take care of that cause I told [Amber], ‘They’re gonna be with me.’”

It sounds like Brantley and Amber will be looking to add even more babies to the family as soon as possible.

Of note, Brantley’s brand-new single, “The Ones That Like Me,” just dropped from his latest album, “The Devil Don’t Sleep.” Check it out below.

It’s the follow-up to his smash hit, “The Weekend,” which features Amber in the video. 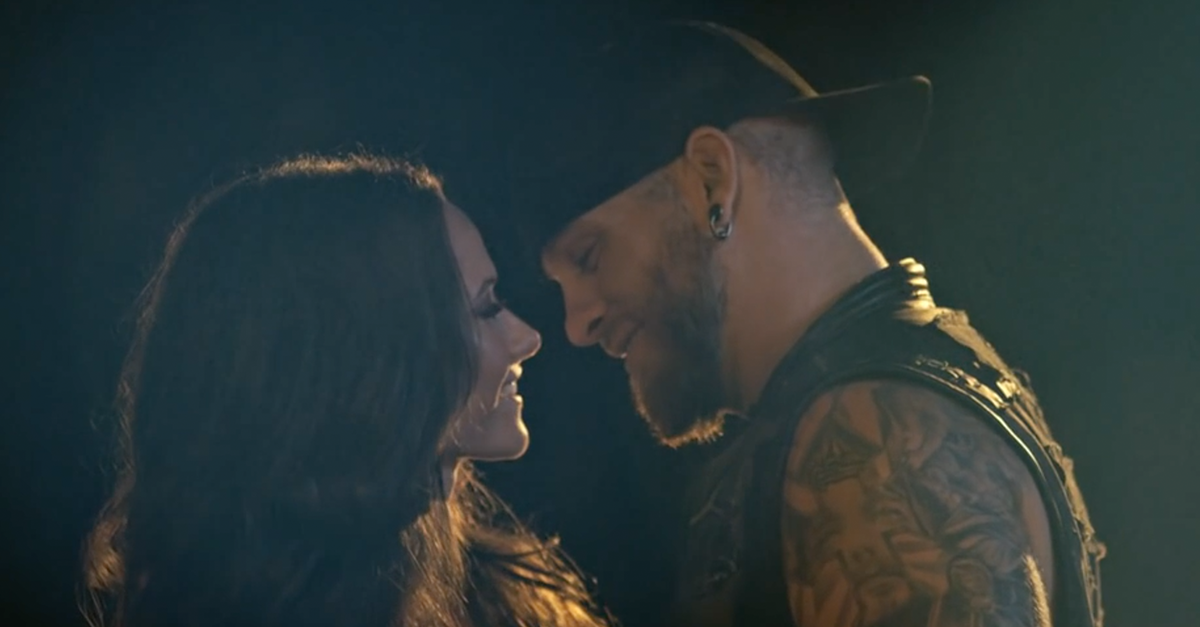