Brantley Gilbert is now happily married to his longtime love, Amber, but there was a time he was done with romance forever.

Amber and Brantley were together years ago, but they split up as a result of his issues with drugs and alcohol. Brantley went to rehab in 2011 and has been clean and sober ever since. He also got engaged to fellow country star Jana Kramer, but they amicably parted ways before they ever tied the knot.

At that point, Brantley was ready to give up on love. Then his cousin arranged a meeting between Brantley and Amber, who still lived in their Georgia hometown.

Brantley recalls that reunion in an interview with QCOnline.com saying, “I was sitting in that driveway going through in my head, ‘All right, single for life. No matter what she says or looks like or does, single for life, single for life, and she walked around the corner and all of that went out the window. It was just, it was like we picked up where we left off without all of the bad stuff.”

Brantley, we’re glad you broke that “Single for Life” promise you made yourself. Amber’s a keeper. 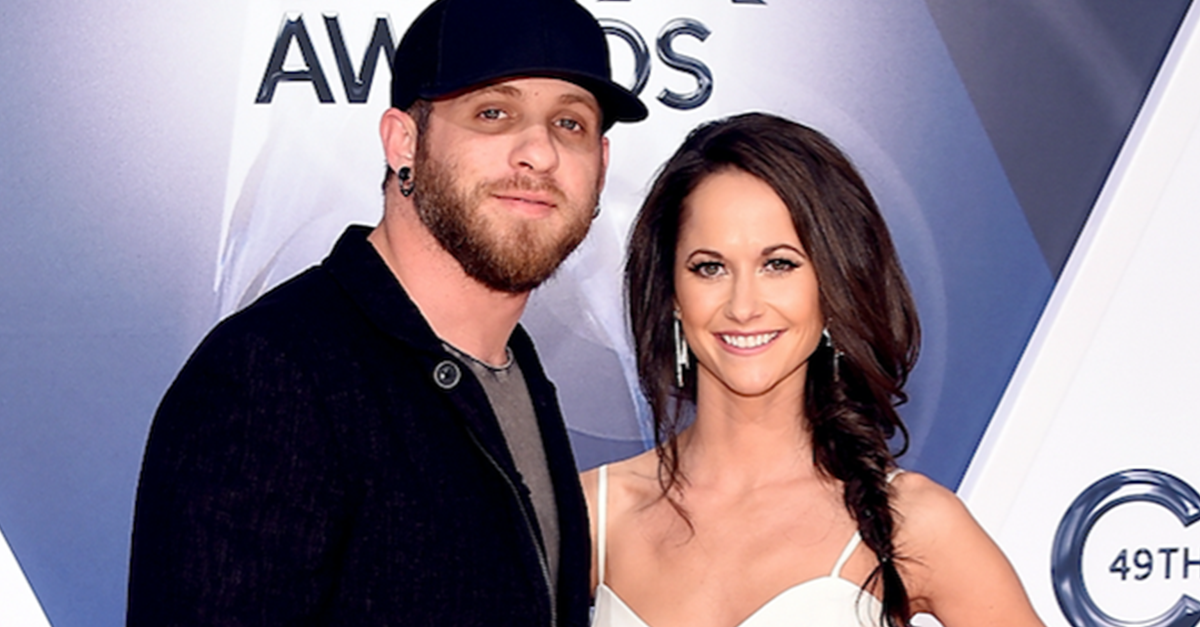