You may not know his name, but you’ve probably laughed at his skits on “Hee Haw” over the years. Canadian comedian Gordie Tapp, best known as “Cousin Clem,” passed away Sunday, Dec. 18 in Burlington, Ontario, Canada. He was 94.

According to “The Hollywood Reporter,” Tapp conceived the character “Cousin Clem” in the mid-’50s before taking the act to Nashville in 1969 for “Hee Haw.” He appeared on the show from 1969 to 1988 and had a hand in writing many of those episodes, too.

RELATED: This rare footage of George Strait performing on “Hee Haw” is making our hearts melt

“Hee Haw” fans will remember the skit with “Cousin Clem” standing in the corn field singing to his departed love, “Where, oh, where are you tonight?/Why did you leave me here all alone/I searched the world over and thought I’d found true love/You met another and, pfft, you were gone.”

RELATED: Who remembers Hee Haw? Relive these top moments from the golden age of country music

In addition to “Hee Haw,” Tapp also appeared in the 1983 indie film “Sweet Country Music,” as well as a 1979 movie, “Wild Horse Hank,” with Linda Blair and Richard Crenna. 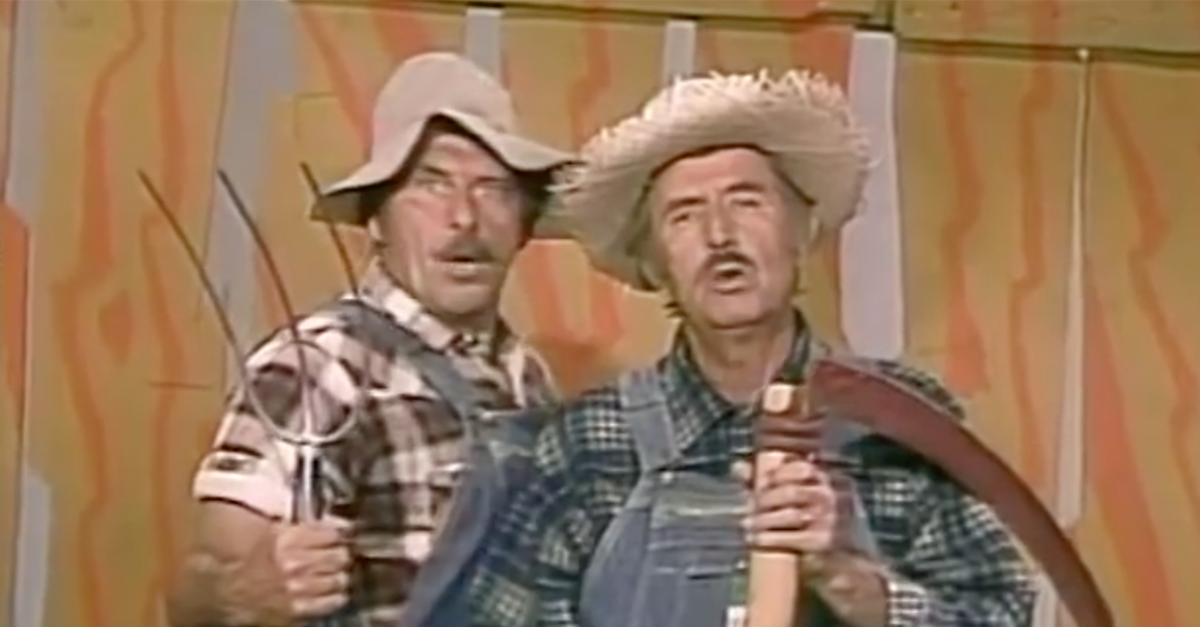