On the morning of Aug. 31, as fellow country music artists such as Carrie Underwood and Luke Bryan were tweeting out their gratitude over their CMA Awards nominations, Blake Shelton’s often-frantic Twitter page was unusually quiet.

Heck, he had nothing to thank anybody for.

RELATED: Watch Blake Shelton get the shock of his life

For the first time in six years, Blake did not hear his name called for any CMA Awards, which ultimately halts his streak of male vocalist of the year nominations in a row, a category he has won five times. Fans will recall that Blake came home with the coveted CMA Awards entertainer of the year award back in 2012.

So, how could this happen?

The answers could be many.

There is no denying that country music right now is filled with worthy male vocalists who not only deserve recognition for their artistry and talents, but also have massive teams in place that actively campaigned to hear their names read during the nominations announcement.

It’s also been a year of groundbreaking songs such as “Humble and Kind” from Tim McGraw and “Record Year” by Eric Church that were sure to be intriguing to the CMA voters.

And lastly, let’s not forget that Blake has become a huge national star via “The Voice” and unfortunately does not spend as much time in Nashville anymore.

But have no fear — there’s a good chance that Blake will still make his way onto the show itself, since he does have his new album, “If I’m Honest.”

And nevertheless, knowing Blake, this snub will ultimately not slow him down for long, since he has much on the horizon. Not only does he head back on the road Sept. 9 as part of his 2016 Blake Shelton Tour Presented by Gildan, but he will also be busy with the 11th season of “The Voice,” which premieres on Sept. 19. 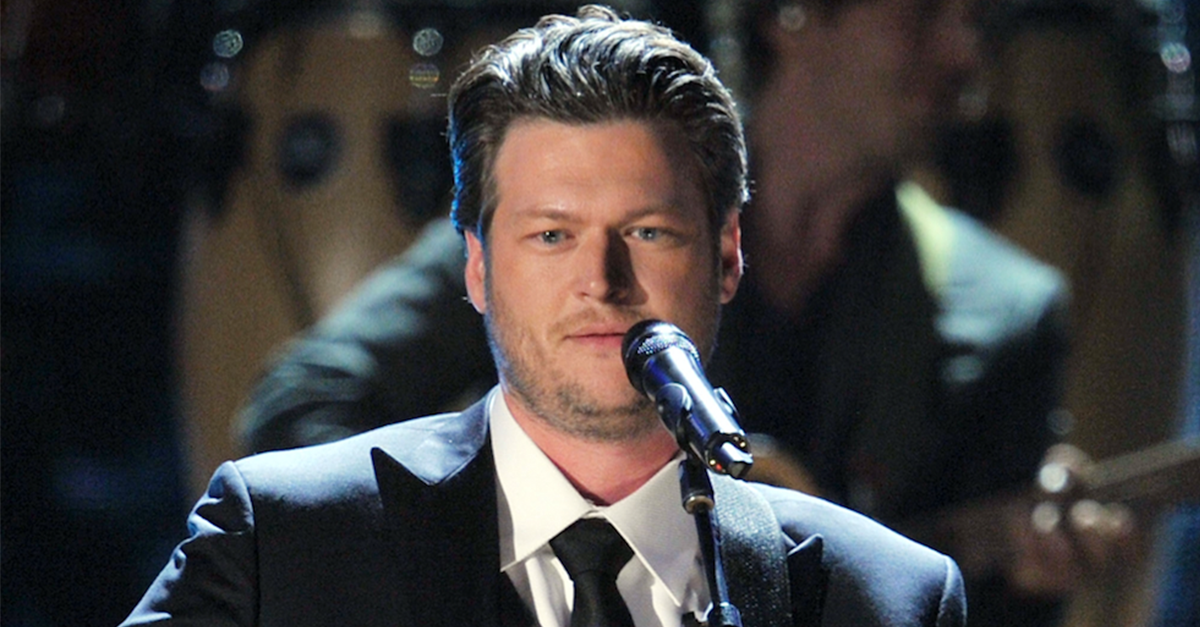