Luke Bryan is feeling under the weather.

The country superstar, who has been out on the road for his 2017 Kill The Lights Tour, told fans that he was sick with a cold on March 9 during a VIP concert in Richmond, Virginia, according to this YouTube video from user Jolene Knowlton.

“I have the crud,” Luke, 40, said while strumming chords on his signature acoustic guitar, “…. the coughing, the hacking all of that. So, I have not tested my voice today. It may be awful, or it may work. I don’t know.”

Despite his ailment, Luke busted out his latest song, “Fast,” from his 2015 “Kill The Lights” album. And, boy did he sound great! The only hiccup he had during the performance was a tickle in his throat that led to a couple of coughs. But, like the true professional he is, he powered through all the way to the end.

In addition to his backstage concert, Luke serenaded a crowd of thousands that same night from inside the Richmond Coliseum. Now that’s a trooper!

Following his Virginia tour stop, Luke took to Twitter to let his fans know that he was nursing his throat with soup! He wrote, “It’s a chicken soup day.”

It's a chicken soup day

Of course, Luke’s loving fans were nothing but supportive! One fan tweeted, “@LukeBryanOnline aww I hope you feel better soon!”

Another added, “@LukeBryanOnline love ya Luke hope you’re feeling better. You were amazing last night so dedicated! See ya soon”

love ya Luke hope you're feeling better. You were amazing last night so dedicated! See ya soon 💕

A third fan wrote, “@LukeBryanOnline Hope it works it’s magic and you are feeling better really #FAST Love ya Luke.”

Luke, we are crossing our fingers that you feel better soon! The next stops on Luke’s Kill The Lights Tour include Houston on March 16 and Orange Beach, Alabama on March 17. 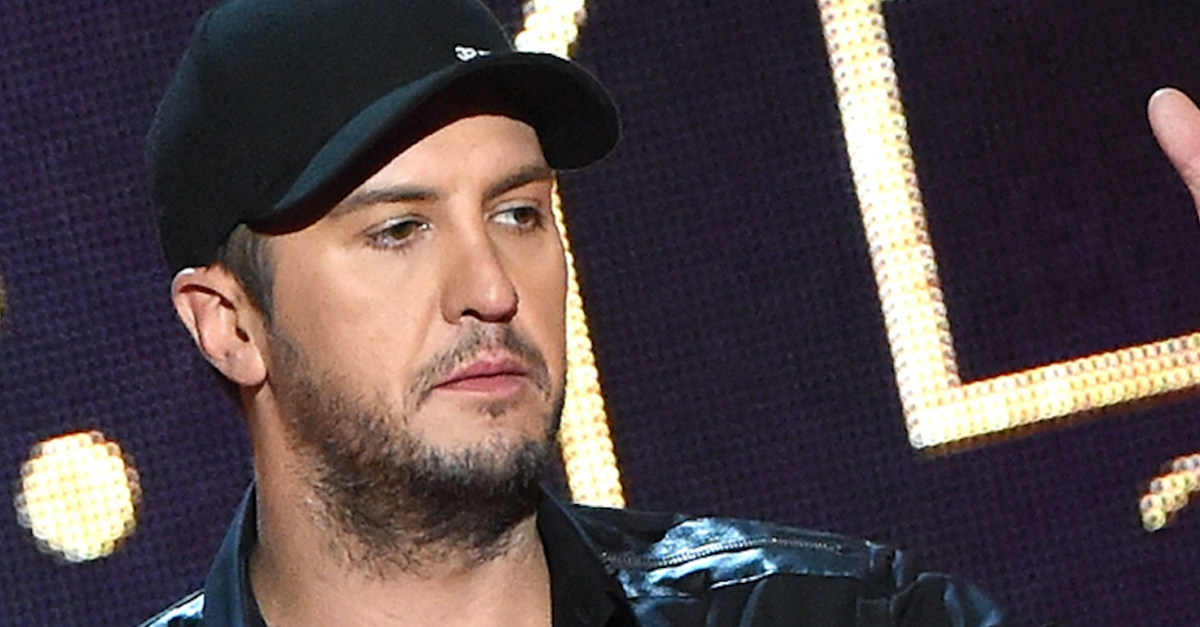