If you’re a fan of the Tim McGraw and Faith Hill hit “Angry All the Time,” or the Dixie Chicks’ “Travelin’ Soldier,” or George Strait’s “Wrapped,” then you may not realize it, but you’re also a fan of Bruce Robison. Bruce is the gifted songwriter behind those hits, but he’s also a beautifully raw singer, as is his wife, Kelly Willis. And now, Bruce needs the support of his fans, friends and family.

On May 20, Kelly posted that she was on day six of trying to reduce Bruce’s fever.

But a few days later, a representative for the artist posted on his own Facebook page that Bruce had been hospitalized with pneumonia.

We are shocked to now learn that the talented Texan is in the hospital, afflicted with typhus. A May 27 Facebook post from Bruce’s sister, Robyn Ludwick, who is also a singer-songwriter, reveals that he has been in the hospital for five days after suffering from “severe complications to his liver, kidneys and immune system.”

Online research shows that typhus is a bacterial infection with three different strains. It is extremely rare in the United States, but can be contracted when traveling abroad. It is also potentially fatal if left untreated.

This news falls just weeks after the release of Bruce’s new album, “Bruce Robison & the Back Porch Band,” which includes an incredibly fun acoustic cover of The Who’s “Squeezebox.” Unfortunately, the disease has seriously impacted his ability to promote his new project. However, according to Robyn’s post, the Bandera native should be released from the hospital soon and can hopefully soon return to his routine, including a full summer schedule of touring.

We’re sending lots of prayers to Bruce, Kelly and the family during this difficult time. 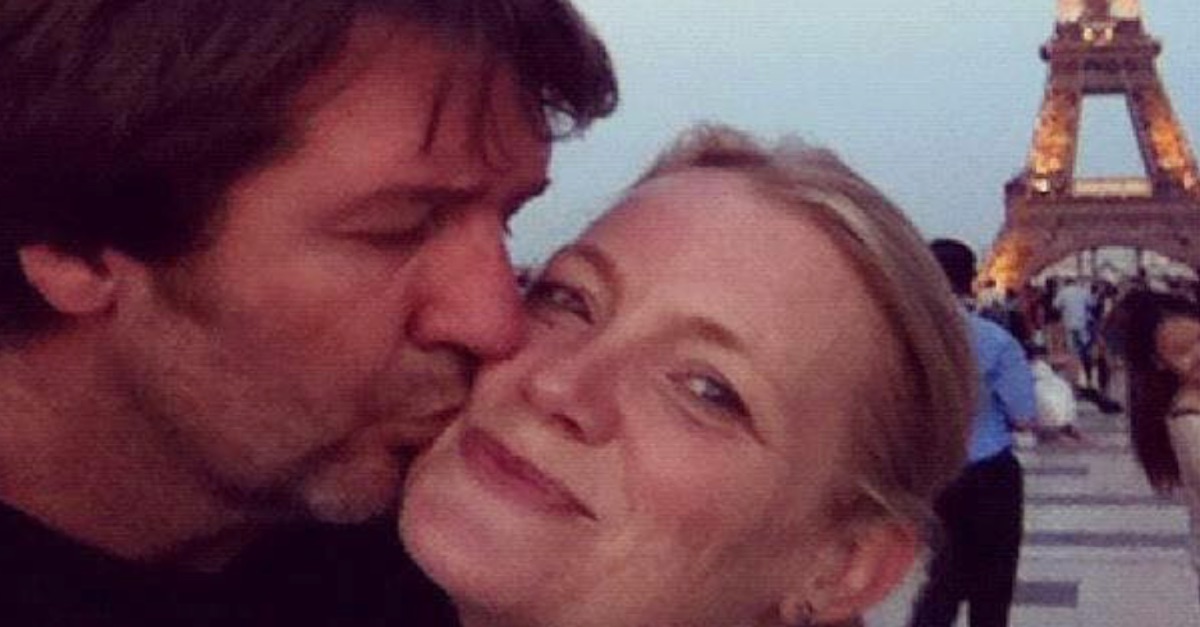