Still a bit nervous or unsure how to pull off a memorable proposal? Perhaps you’ll draw some inspiration from two still-newlywed country stars, Cam and Tyler Farr, who shared their own romantic stories about the schemes that ended in a “yes,” a ring on that finger and, ultimately, a walk down the aisle.

Cam’s proposal happened at a lighthouse in Folly Beach, South Carolina. She wasn’t expecting it, but quickly realized the location had been chosen as more than just a pretty photo op when boyfriend Adam Weaver started acting “really weird” and “super nervous,” she tells us. He, then, pulled a ring out of his board shorts and dropped to one knee.

“It was so cute,” Cam recalls. “He had a whole speech planned, and told me later he forgot all of it and just said ‘I love you,’ and ‘Will you marry me?’” It obviously worked since the adorable couple wed in California last September, and Cam could not have looked more stunning.

With just one day at home before he had to go back out on tour, Tyler arranged access to Nashville’s historic Ryman Auditorium. He gave longtime love Hannah Freeman a made-up excuse about why he needed to make a quick stop there, then got down on one knee right under the venue’s famed stained glass windows holding a ring pal Jason Aldean had helped him pick out.

“The Ryman is a special place to me,” he says. “It used to be a church, so proposing there made it ‘spiritual.'”

Tyler and Hannah tied the knot in Tennessee in November.

Feeling inspired? Now it’s your turn. And share some of your own romantic proposal stories in the comments! 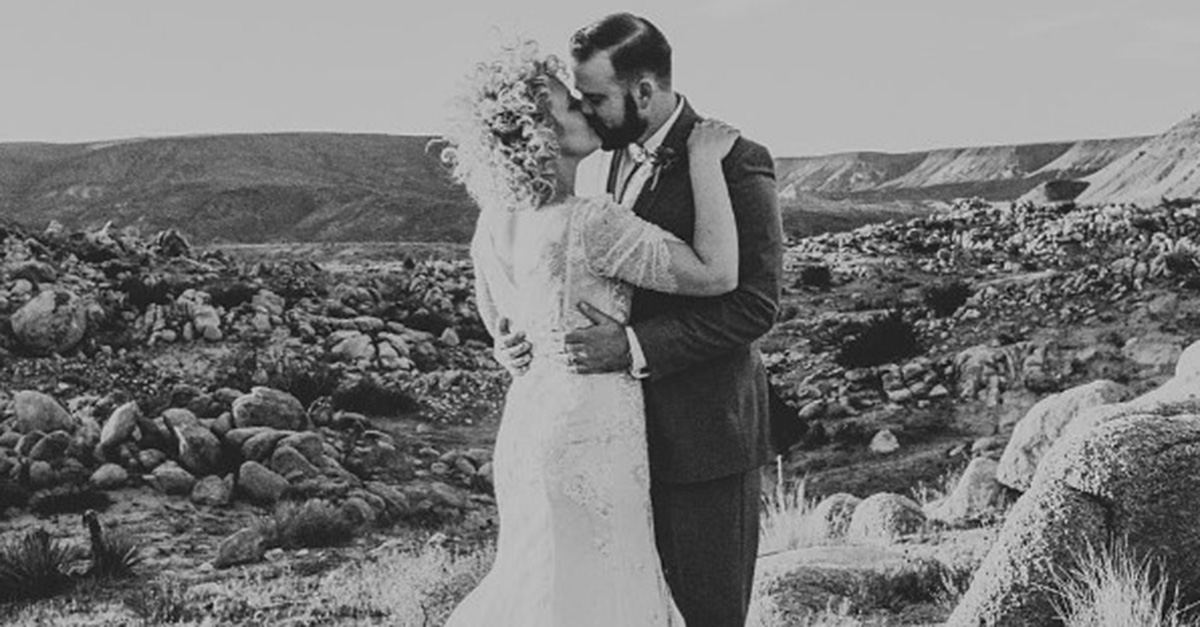