In 1989, Vern “The Voice” Gosdin co-wrote with hit songwriter Max D. Barnes what went on to be one of the most compelling songs in the history of country music — “Chiseled In Stone.” If you are’t familiar with the tune, it is a bit of a precursor to Kenny Chesney’s “The Good Stuff,” only with a much more melancholy tone. “Chiseled in Stone” tells the story of a man who has been in a disagreement with his lady. He goes to a bar to numb the pain and tells his story to an “old man.” The heartbreak comes as the younger of the two learns that his new friend has no one to go home to because his significant other has passed away. “Chiseled in Stone” refers to the headstone of his beloved.

RELATED: Watch this country crooner wring all the heartache out of a Vince Gill classic

It’s hard to believe that a song wrought with such pain and tenderness didn’t make it to the top of the country singles chart. It stalled at No. 6 while Ricky Van Shelton took the No. 1 spot with “I’ll Leave This World Loving You.” What it did do, though, was become an iconic song in the country music landscape, making Vern Gosdin a household name for that era and a major influence on aspiring country artists for generations to follow, including Blake Shelton.

It also earned the award for CMA song of the year in 1989, which makes it worthy of a re-do by a voice that defines tenderness in country music — Lee Ann Womack. Lee Ann, who has her own shelf full of CMA Awards, is a favorite among her peers for her dyed-in-the-wool traditional country songs and production, and is frequently asked to tour, perform and record with pals like George Strait, Alan Jackson, Willie Nelson, Randy Rogers, Wade Bowen and Cross Canadian Ragweed.

Lee Ann’s cover of “Chiseled in Stone” is even more aching than the original, yet she maintains the respect and integrity of this country music classic.

You know, it doesn’t even matter. Just start somewhere. You’ll want it all. 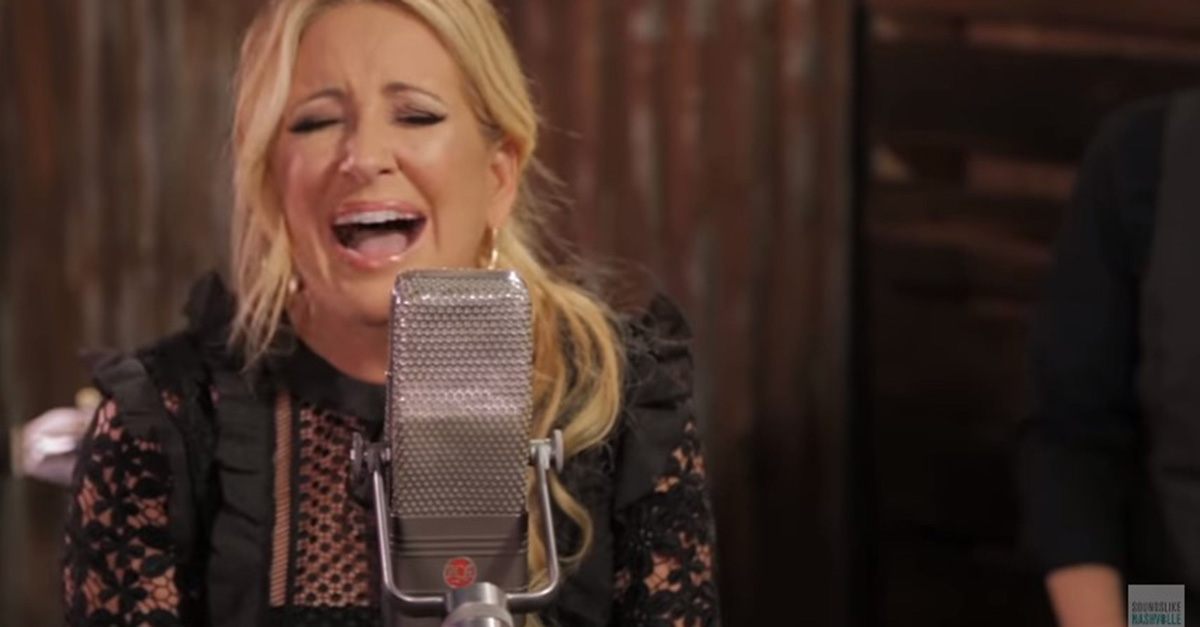