It was a stage he’s been on multiple times before. He has sung happy songs and sad songs while standing in that historical circle throughout the years and has watched audience after audience surround him with love and applause.

But chances are he has never felt what he felt on two nights in August.

RELATED: Craig Morgan speaks out for the first time about losing his son, Jerry

On Aug. 23, country superstar Craig Morgan returned to the Grand Ole Opry stage for the first time since the tragic death of his son, Jerry, after a boating accident back in July. Just a week later, he returned to the hallowed stage, and his team shared a heartwarming picture of a smiling Craig on that stage, waving to the avid and supportive fans in attendance.

The Opry appearance was an important step in Craig’s life and career, who still is undoubtedly mourning the loss of his dear son.

On Aug. 25, Craig shared a picture of him and Jerry on his same Facebook page, with countless fans using the picture post as a way to once again offer their support to the country singer.

Craig will get back on the road on Sept. 4 with two back-to-back shows in Connecticut. He was also recently announced as a featured entertainer at the Seventh Annual Waltrip Brothers’ Charity Championship (WBCC), hosted by NASCAR’s Michael and Darrell Waltrip on Oct.19. The event helps raise money for Speedway Children’s Charities, American Diabetes Association and Motor Racing Outreach (MRO).

We continue to keep Craig and his family in our thoughts and prayers. 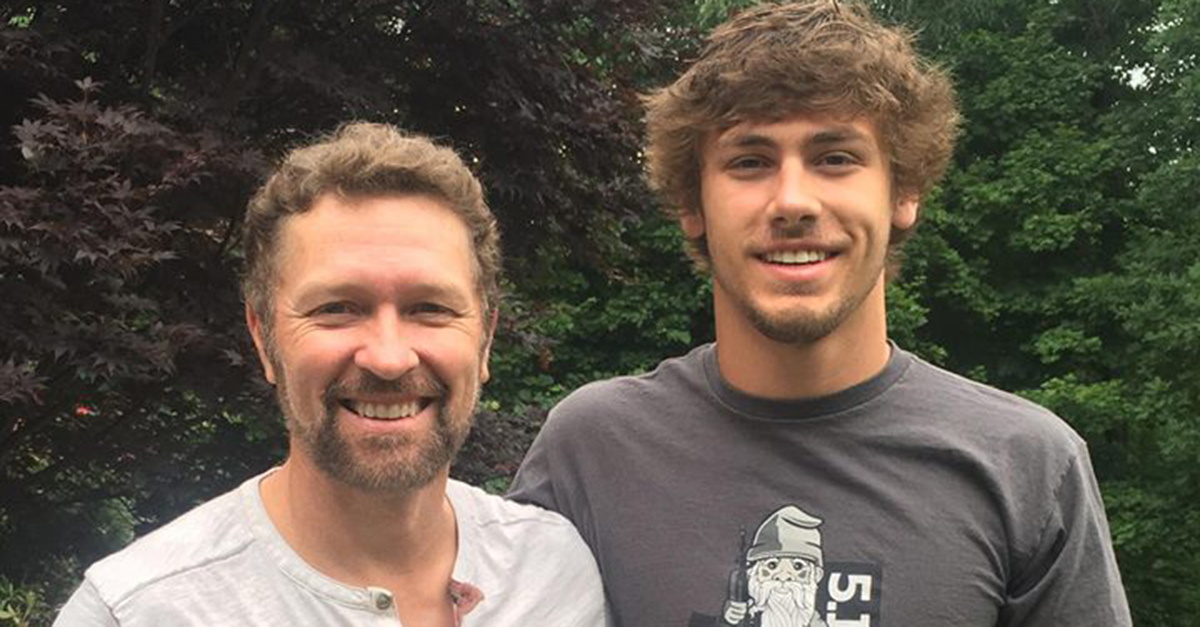