Country music fans continue to pray for the recovery of Kane Brown’s sister, who was stabbed on the evening of July 26.

According to WRCB-TV, the Chattanooga Police Department currently has an arrest warrant out for a 16-year-old female suspect on charges of attempted second degree murder and aggravated assault in the stabbing of Kane’s 19-year-old sister Heidi Swafford.

NEW: CPD does not have stabbing suspect in custody. Warrants on file for 16 y/o female suspect on attempted 2nd degree murder, agg assault.

Various media reports say that the incident occurred on Chattanooga’s Woodside Street, with Kane’s sister telling police that “she and another female got into an altercation,” leaving the victim with two stab wounds – one in the neck and one in the shoulder.

“She’s going to be all right, she will make it. I mean she has nerve damage but with time maybe that will heal up,” Heidi’s mother, Roxanne Dodson, told WRCB-TV.

RELATED: This brand-new Kane Brown song is going viral, and here’s why

Kane headed to his social media channels late in the day on July 27 to thank fans for all of their concerns.

Thank y'all so much for the prayers and concern 💯

Kane’s major-label debut single, “Used to Love You Sober,” has been streamed more than 6 million times on Spotify streams and his Debut EP, “Chapter 1,” was released March 2016 and went straight to the No. 1 spot on the iTunes Country Albums Chart. He is currently opening for Florida Georgia Line on their Dig Your Roots Tour.

We send our love, thoughts and concern to Kane and his family at this time. 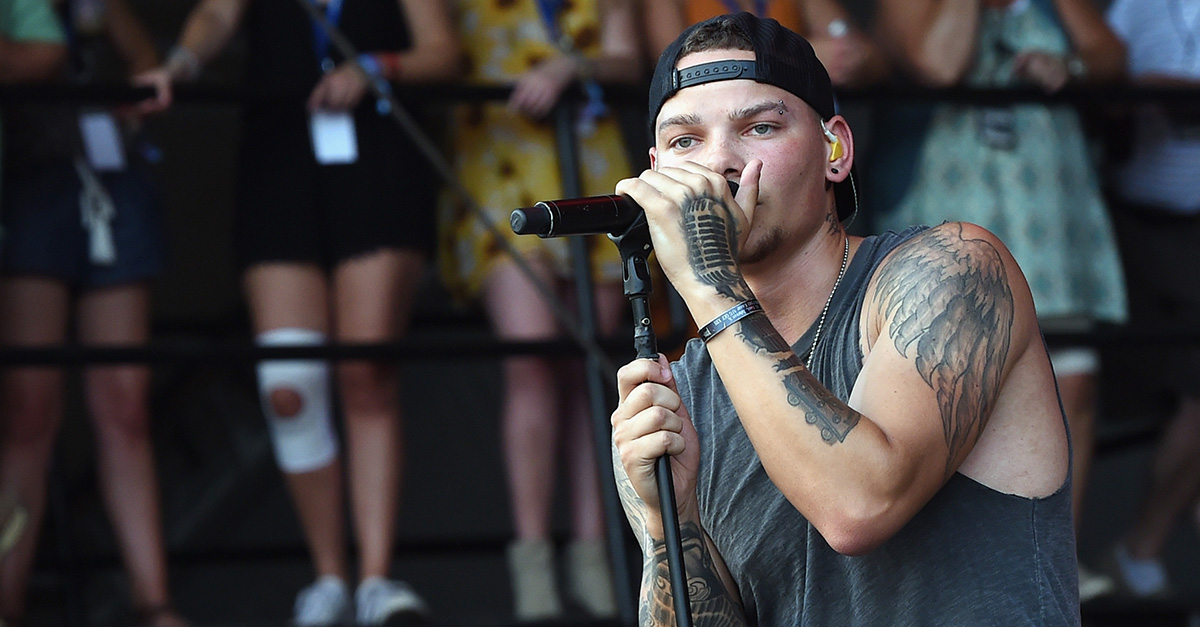