The world feels different today, because Leon Russell is no longer in it.

According to his Facebook page, the Southern rock icon passed away. “Musician Leon Russell has died in Nashville at the age of 74,” the post read. “His wife said he died in his sleep.”

Born in Oklahoma, Leon was a member of both the Rock and Roll Hall of Fame and the Songwriter’s Hall of Fame. Through the years, he worked with an array of music’s biggest artists, including Willie Nelson, Elton John and George Harrison.

The success of his hit “A Song For You” stands as one of his biggest achievements, especially considering that the song ended up being recorded by more than 30 artists throughout the years.

RELATED: Watch as Willie Nelson and Merle Haggard get back on stage together again

Besides having a huge hand in the writing of hits such as Joe Cocker’s “Delta Lady,” The Carpenters’ “Superstar” and BB King’s “Hummingbird,” he also was a big sessions player for everyone such as Glen Campbell and Willie Nelson himself.

In fact, country fans may recall Leon’s 1979 collaboration with Willie on the remake of the Elvis Presley classic “Heartbreak Hotel,” which climbed all the way to the No. 1 spot on the country charts.

We send our condolences to his family, friends and fans during this extremely sad time. 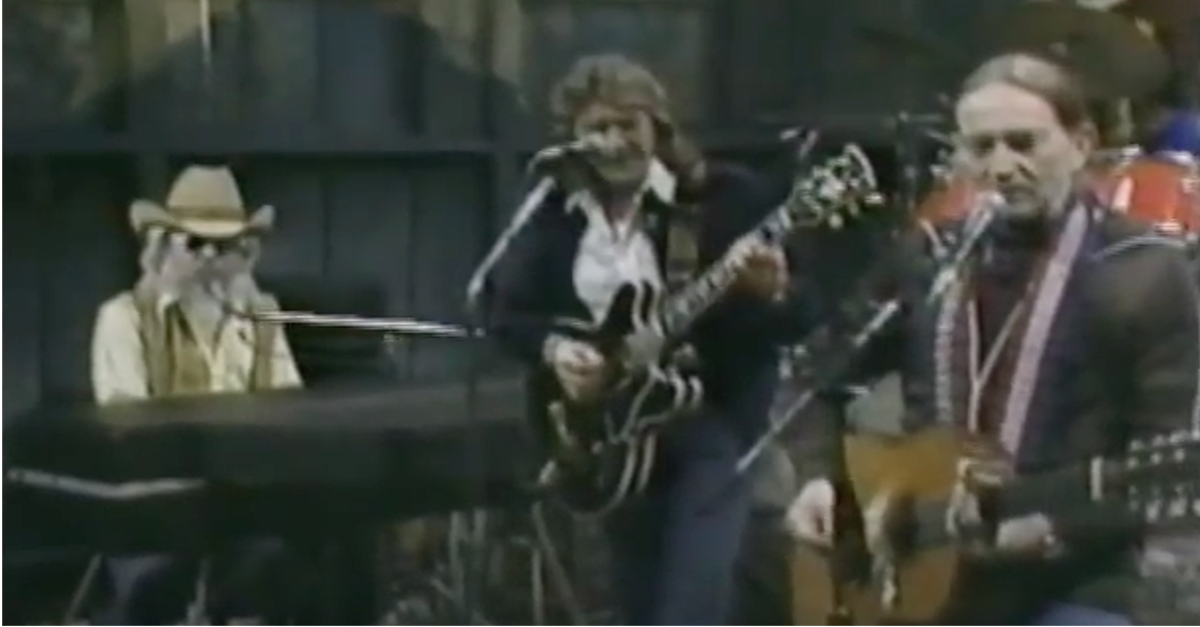