Garth Brooks has been getting some flack on social media in the past few days for not performing at President-elect Donald Trump’s inauguration in Washington, D.C. Until he set the record straight on his weekly Facebook Live show, we had no way of knowing if Garth had even been asked to perform at the inauguration, though.

It turns out Garth was asked to perform at the inauguration by his good friend, casino mogul Steve Wynn, who is helping recruit talent for Trump’s big ceremony. A conflict in his tour schedule is going to keep Garth in Cincinnati, Ohio for inauguration weekend, though.

RELATED: Garth Brooks speaks on the possibility of performing at Donald Trump’s inauguration

Garth explained on Live from Studio G, “We left it up to karma. If Cincinnati goes two weekends instead of one, then of course we are out.”

Garth ended up having three additional shows to play in Ohio at the same time as the inaugural festivities, but he is calling for Americans to come together in love and unity as we welcome a new president.

Garth explained, “They always stick a camera in your face — they go, ‘Hey man, what about the inauguration?’ And the response was, ‘It’s always an honor to serve.’ I wasn’t asked at that point.”

Garth closed his comments on the matter saying, “We can’t thank the Obamas enough for serving this country. And may God hold Trump’s hand in the decisions that he makes in this country’s name as well.” 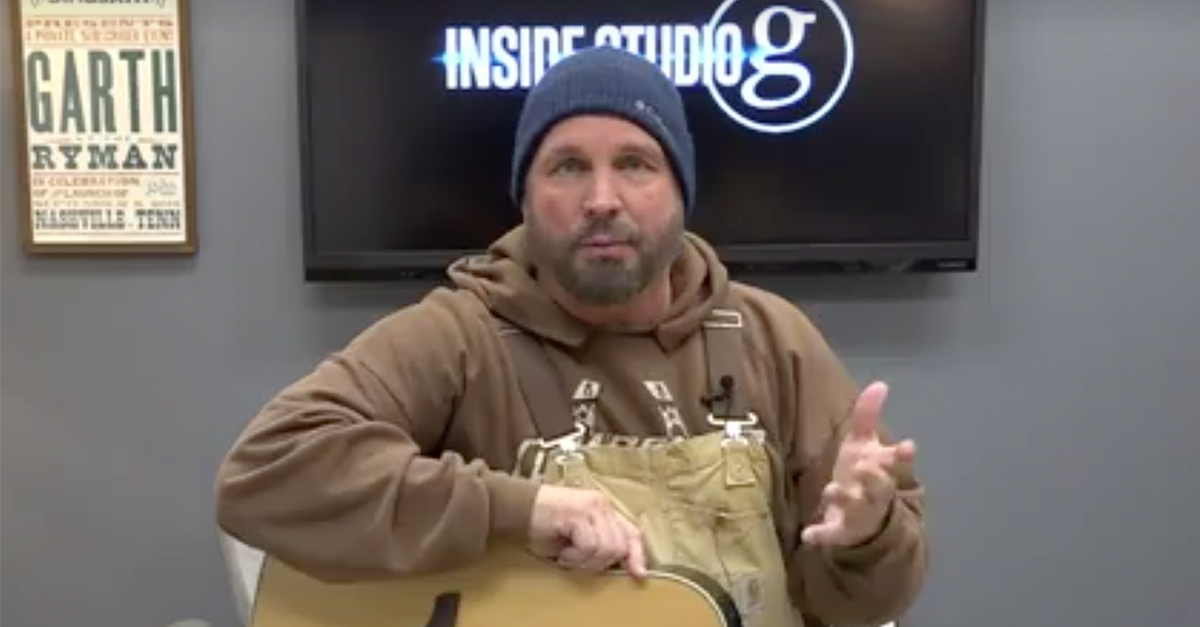