On her rise to the top of the country charts, Faith Hill toured with just about every major superstar of the ’90s, including her future husband, Tim McGraw. She also opened shows for Brooks & Dunn and Alan Jackson, and Alan believed in the young star so much, he wrote a song for her to record.

Alan’s composition, “I Can’t Do That Anymore,” tells the story of a neglected housewife who has tried and tried to live up to her husband’s expectations. Sadly, he’s been ignoring her while he climbs the ladder of success. As the title suggests, she just can’t keep the charade going.

RELATED: The throwback Faith Hill pic Tim McGraw shared is giving us a serious case of the feels

Faith turned in this powerhouse performance of “I Can’t Do That Anymore” on the CMA Awards back in 1996. Of course, the first line of the song is “Cut my hair the way you wanted,” and Faith was rocking a noticeably shorter hairdo after sporting long hair up to that point in her career.

Those vocals are undeniable, though. Faith takes the song to an insanely soulful place on the last chorus. The studio version is included on her sophomore album, “It Matters to Me,” released in 1995.

It’s just a reminder of why we’re praying to hear new music from Faith very soon. 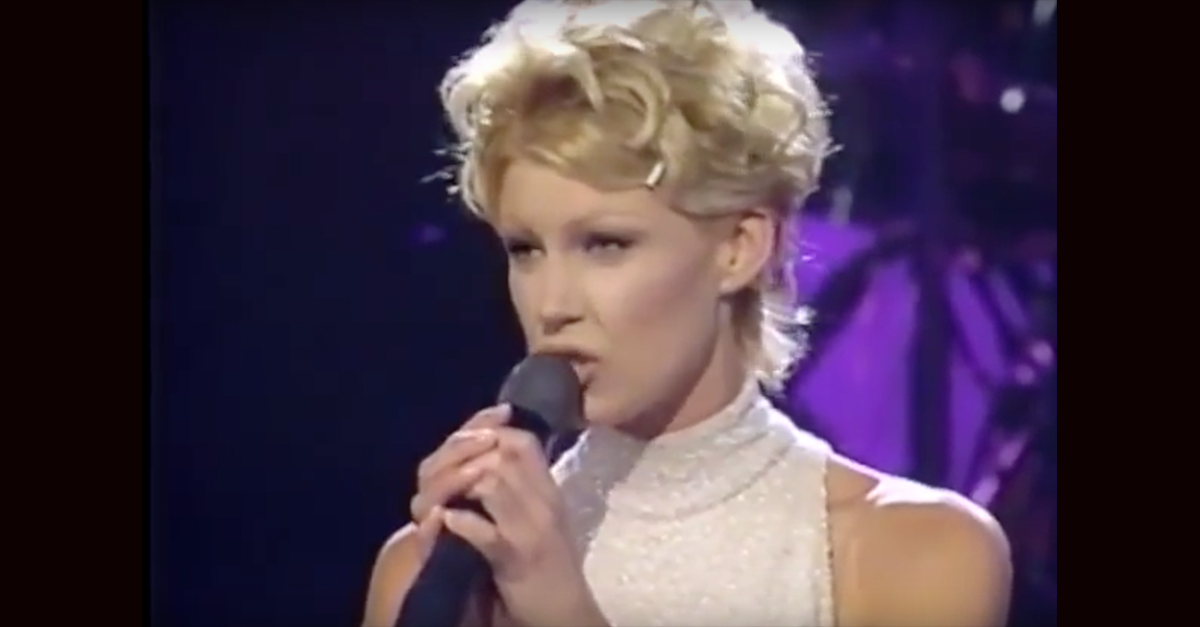