There comes a time in every relationship when both partners feel comfortable enough to say whatever is on their mind.

And, it appears as though country music star Jason Aldean and his beautiful wife, Brittany Kerr, have reached that point.

On March 16, Brittany shared a picture on Instagram featuring her and her hubby modeling similar outfits. However, it turns out that the married couple’s mini-photo shoot didn’t go quite as planned. Instead, it gave Jason a chuckle.

As you can see in the photo above, Brittany and Jason pose alongside each other in matching denim shirts. Though Brittany’s jacket seemed a bit oversized, we think she pulled it off! But according to her caption, she felt differently – or at least her hubby did.

Brittany wrote, “This was supposed to be a cute ‘couple’s denim’ pic… but he wanted me to know how ridiculous I look. Well played, Jase.”

Even though Jason may have thought the twinning looked cheesy, fans loved it! One fan wrote, “You two do not I repeat do not look ridiculous!! You two are the bomb!!! Y’all are gorgeous!! I looove you both.”

We think they look adorable, too! Jason and Brittany will mark their two-year wedding anniversary on March 21. 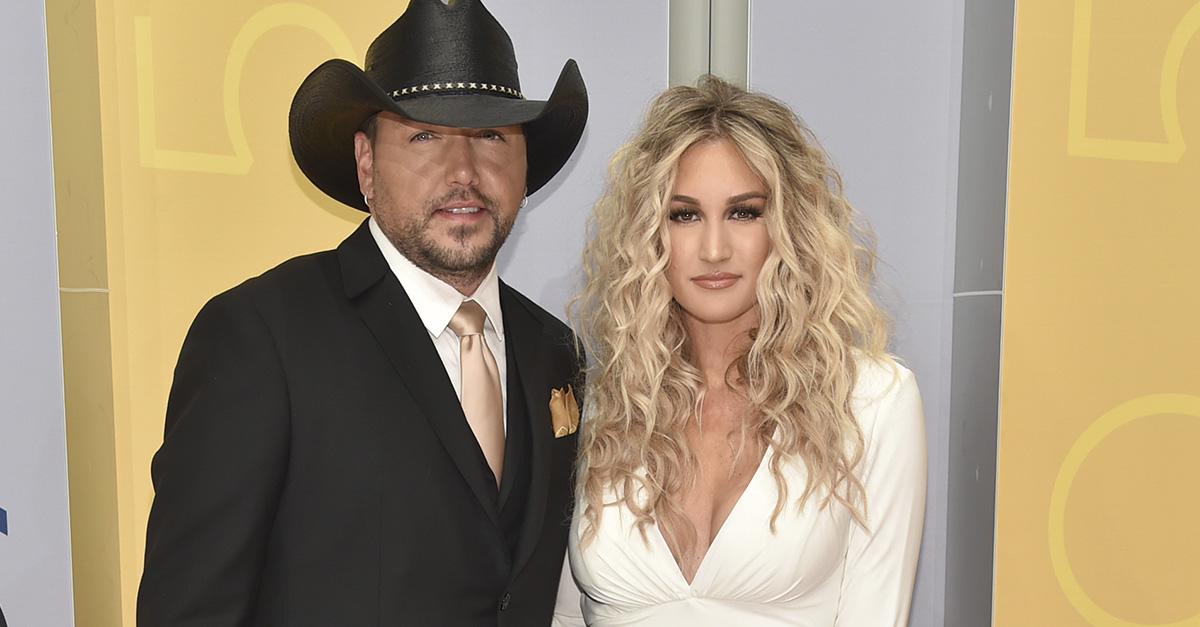