Jason Aldean’s wife, Brittany Kerr, says she has big plans for the near future! She wants to expand her and her hubby’s brood.

The country crooner’s bride of nearly two years has formed a strong relationship with his daughters, Keeley, 14, and Kendyl, 9, whom he shares with ex-wife Jessica Ussery. But, it turns out that there’s room for two more kids.

RELATED: Jason Aldean and wife Brittany announce a new addition to their family

On March 8, Brittany sat down to chat about her family with former Stealing Angels member and host of “Hyper Caroline Hobby,” Caroline Hobby.

She said, “I would love babies. If God would bless me with some I would totally be happy about it.” She also added. “I want a boy and a girl.”

Though her wish to become a mother is strong, Brittany said losing her freedom would be the hardest thing to give up as a first-time parent.

“I feel like [I] would miss out on a lot being a mom,” she added. “Jason doesn’t go out onstage until 9:30 at night. So I wouldn’t be able to go to the show, because I’d have babies. It’s hard to let go of that. I’m on my own schedule and can do whatever I want.”

RELATED: Jason Aldean and wife Brittany kick off 2017 with another rocking and rolling karaoke video

Of course, there are many resources available to help out when Brittany wants to join her hubs out on the road. But, she says that Jason isn’t interested in bringing another caretaker into the mix.

“Jason does not want nannies,” she said. “He’s like, ‘No, absolutely not. We can do this by ourselves.’” 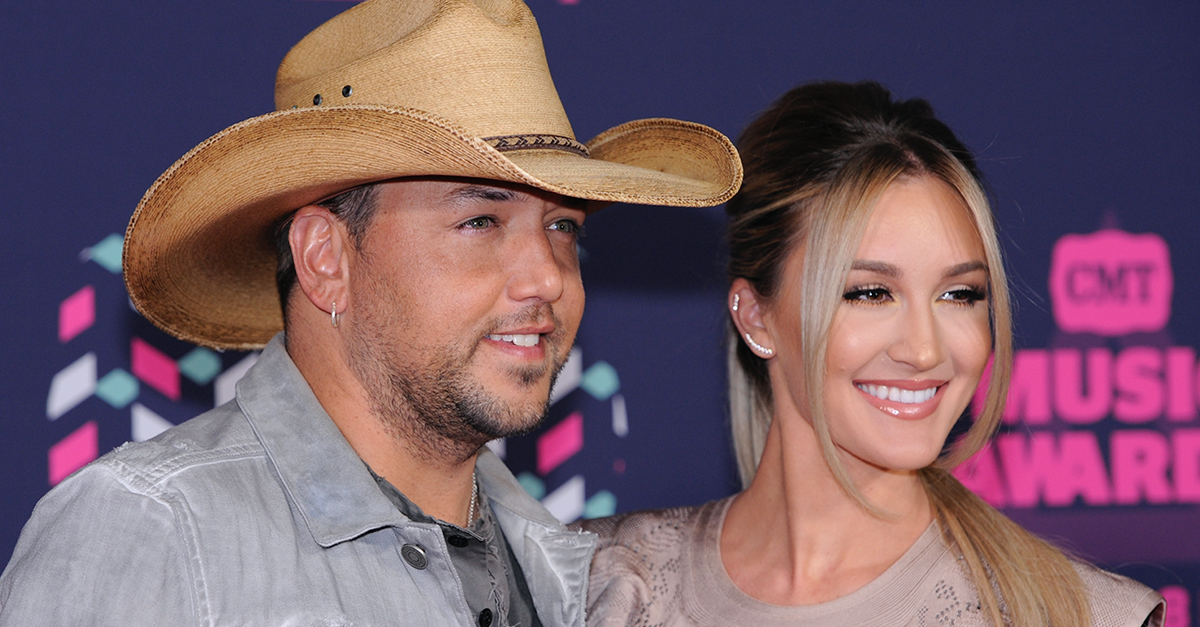