Many Joey+Rory fans first fell in love with the couple once the story of Joey’s cancer diagnosis became public. But, there are also multitudes of fans who fell in love with Joey’s voice many years before that, before most of the world even knew her name.

Her husband Rory was one of those people.

“Joey was so young then… so full of life,” Rory wrote in an April 11 blog post. “She, nor I, had any idea what was ahead of us. We were just young and in love, with a heart full of dreams and faith that they would lead us somewhere…”

Back in 2005, Joey was in fact trying to make it as a solo artist, putting together an album of her work and even releasing a video for one of the songs on the album called “Red.”

“At that time, we had high hopes for the record Joey made that spring,” Rory recalled. “Both Joey and I did. We prayed that God would bless those songs, and that her dream of following in her hero Dolly’s footsteps would come true. But God had a different plan. Looking back years later, it was easy for Joey and me to see that God didn’t say no at the time … instead, what He said was, ‘Not right now.’ And so, though we tried our best to make the album successful (I even took Joey on two radio tours around the country to try to get radio stations to play it), it wasn’t meant to be. Joey was beyond brokenhearted. And I was brokenhearted for her.”

Fast-forward 17 years, and Joey’s solo work now has the chance to be heard by the masses in the just-released “If Not For You.”

“Each time I hear her sing it now, I think about how different my world would be if Joey wasn’t in it,” Rory writes. “I’ve met and heard from many, many other people who feel the same way. Some are family and friends, and some are people who never met Joey, but have followed her journey and been inspired by her courage in difficult circumstances, her love for her family, and her faith in God through it all. I almost can’t remember life before Joey, and can’t imagine having lived a life without her in it. Even now, though she’s no longer with us, she is very much still here. Her presence is that strong, and her impact on my life and this world is that special.” 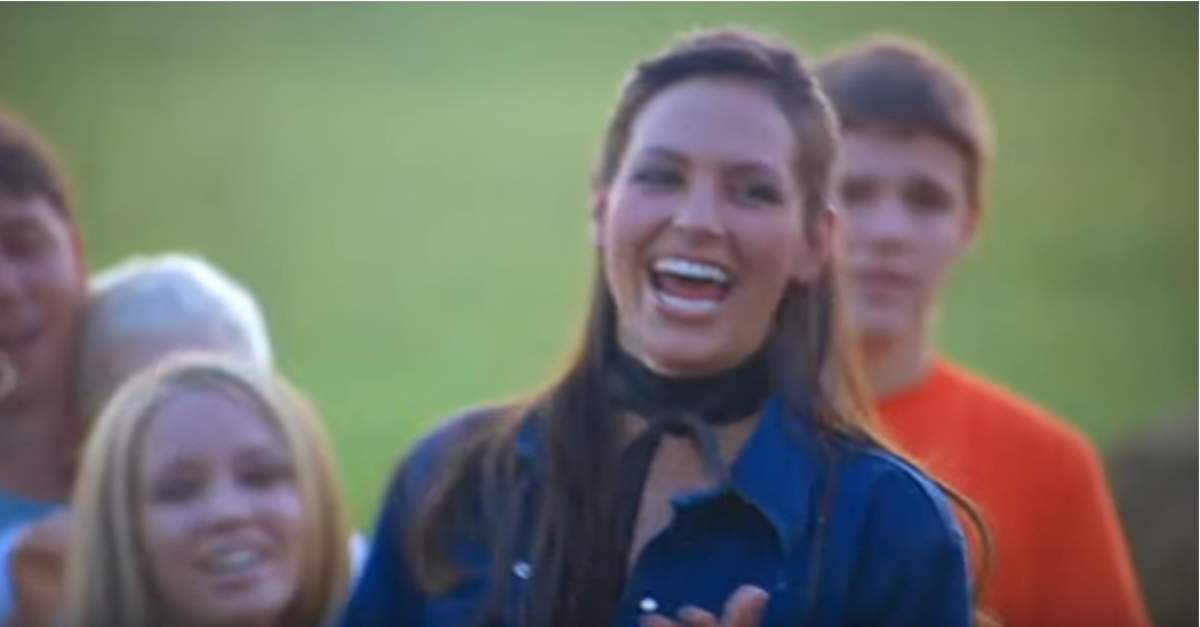