Kane Brown’s name might be more recognizable to country fans now. His music may be more common to hear on radio airwaves. And it might not be so crazy anymore to think that he could become one of country music’s most promising artists.

But one thing that hasn’t changed is how Kane treats his fans.

RELATED: Fans are swooning over Kane Brown and his girlfriend’s front seat karaoke

Despite his rising stardom, Kane has long stood strong in his belief that he wants to share as much as he can with his fans. And sometimes, that means sharing a new song demo that fans have never heard before.

“New demo of a new song we just finished,” he captioned a recent Facebook video that included him showing off his vocal talents on a new song that sounds really good. Add that to the moves he shows off in the video and it’s no wonder that fans are going crazy over the song. One fan even commented that “out of all the songs you have, this is the best one by far.”

That’s quite a big statement, as Kane’s new single, “What Ifs” (featuring Lauren Alaina), is also making quite an impression on the charts at the moment. 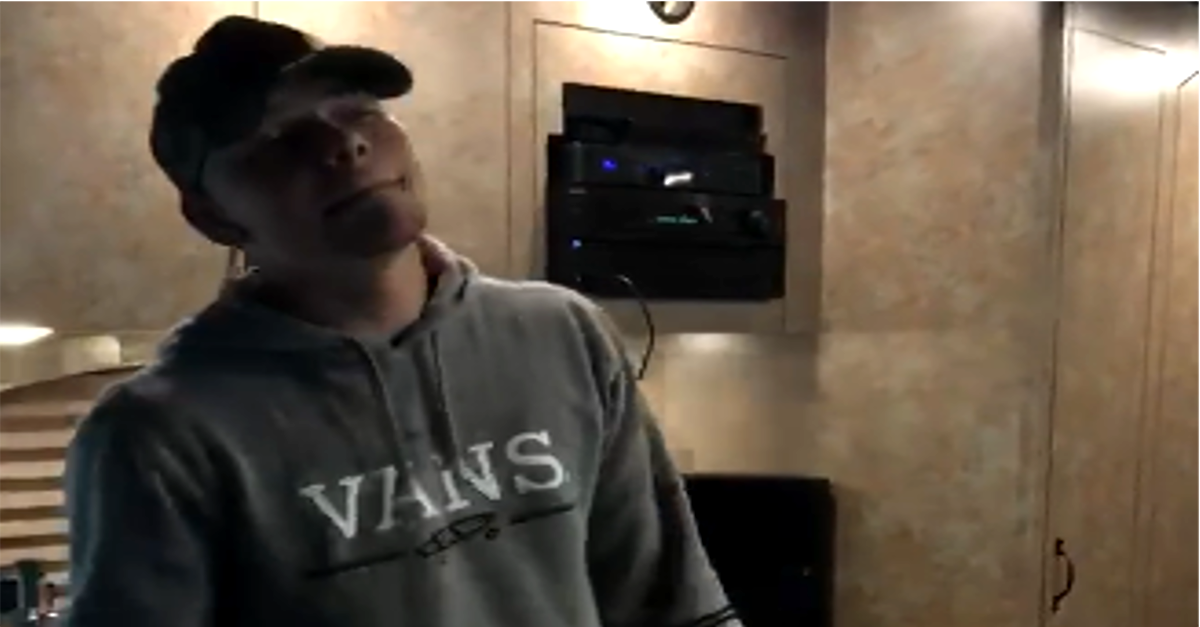