What are the odds that two kids from North Georgia would both grow up to be country stars with hits songs on the radio?

That’s exactly what happened to Lauren Alaina and hot country newcomer Kane Brown, and now they have a collaboration out called “What Ifs.”

The two of them went to school together, and Kane was inspired watching Lauren’s career take off after her successful stint on “American Idol.” For the past few years, Kane wanted Lauren to sing on one of the songs he released independently. Unfortunately, her record label commitments kept her from doing it.

That all changed once Kane signed his own record label deal in Nashville.

He tells Rare Country, “That was one of my goals is once I got to Nashville, I was like, I’ve got to do a song with her. So, we got up here. I wrote this song [“What Ifs”] and asked her to come in and do some background vocals on it. She did it, and it just made the song so much bigger. So, we got to keep her on it, which made it so much more powerful.”

Kane and Lauren sang the song together just last month at a show in Nashville.

Kane says with a smile, “It brought back old middle school choir memories.”

As for the rest of his self-titled debut album, Kane says a lot of fans have identified with two songs he wrote about his late grandfather on the project. The first one, “Grandaddy’s Chair,” has a big effect on people who’ve just lost their grandparents.

Says Kane, “So, a lot of people said that gets them through it or they cry when they listen to it.”

The other song, “Cold Spot,” is an emotional tribute to the little store his grandfather ran before his passing.

Kane adds, “A lot of people told me they loved ‘Cold Spot’ just because they’ve had a place they grew up in their life in a place they remember, and it’s no longer there anymore. It’s been awesome just to hear it.” 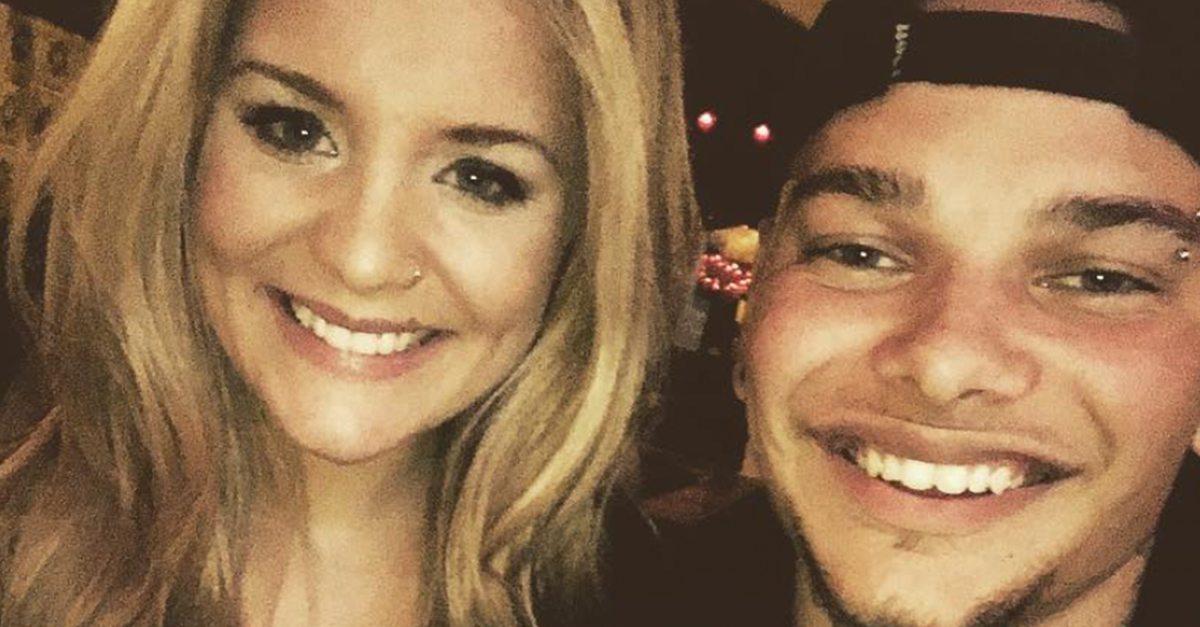