Keith Urban and Nicole Kidman always look amazing walking on red carpets together, but their interview on the carpet at the Oscars gives some real insight into the couple’s relationship.

They stopped to chat with ABC’s Robin Roberts before heading in to the Oscar ceremony, where Nicole was up for Best Supporting Actress for “Lion.” During the interview, Nicole explained how she approached her roles in heavy films like this one.

Nicole went on to say she sees hubby Keith taking that same approach with his music.

“I have to say he lives and breathes music,” Nicole explained. “When I talk about connecting, I feel him connecting to his fans through that music.”

We expect to see Keith and Nicole on hand for the upcoming ACM Awards, where Keith has a leading seven nominations, including Entertainer of the Year and Album of the Year for “Ripcord.”

During the interview with Robin, Keith said, “What this album ‘Ripcord’ has done is beyond anything we could have imagined. So, very, very grateful.” 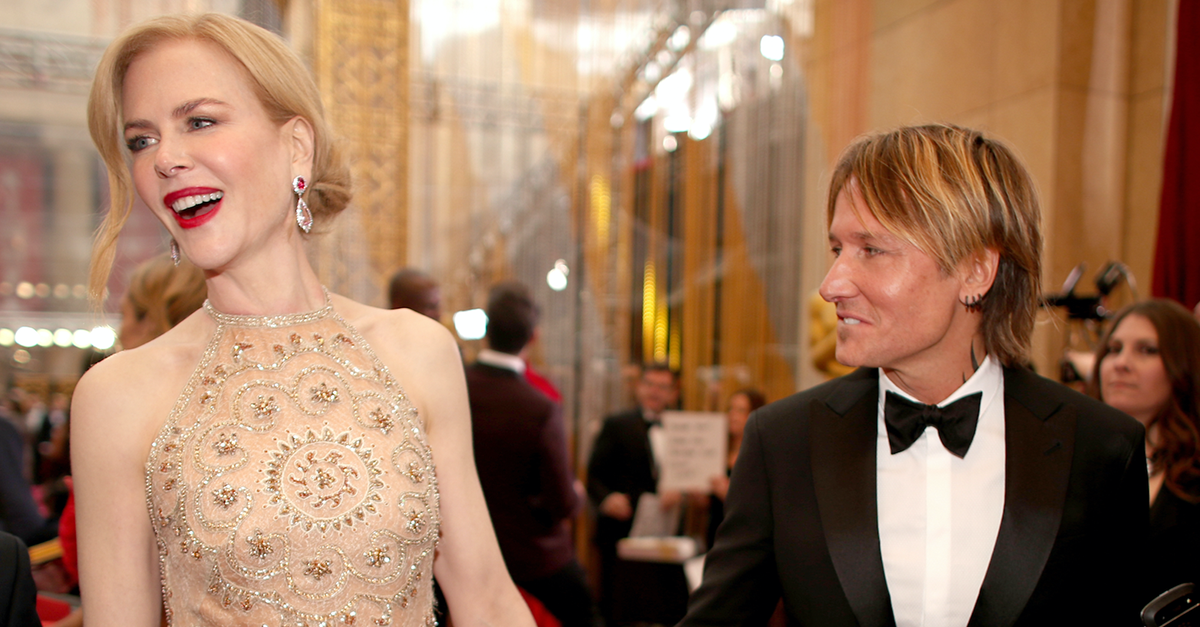