When you’re married to Oscar winner Nicole Kidman and she’s celebrating a milestone birthday, you have to go all-out.

That’s exactly what Keith Urban did for his bride when she celebrated her 40th birthday in 2007. The couple had been married for just over a year at that point.

Nicole tells “W Magazine,” “[He] drove me up to the top of this small hill in Australia and sat me down. He had put together this huge fireworks display. It was just for the two of us! It was sexy.”

Throughout their marriage, Keith and Nicole have put an emphasis on communicating with each other. That means they try to limit the time they spend apart. It seems Nicole really does her part to keep in touch.

When asked about her pet peeve, Nicole says, “I know it’s terribly demanding, but I don’t like it when my husband doesn’t answer his phone. I have to keep calling and calling, and I get anxious. Does that make me high-maintenance?”

That just makes you a good wife, Nicole. 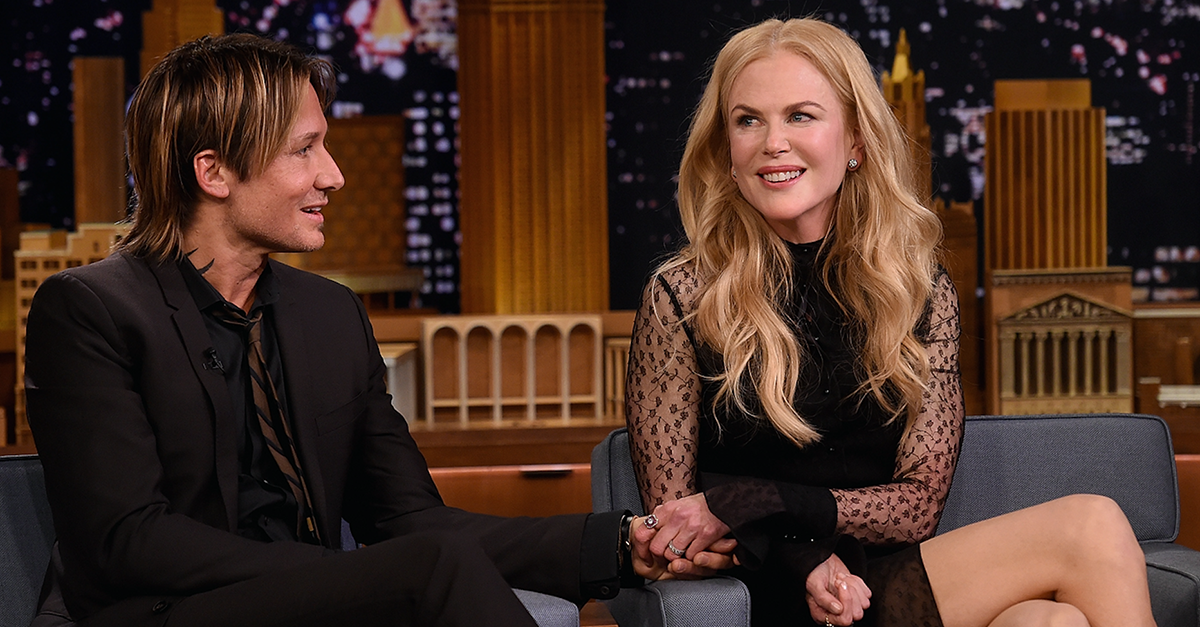