There’s an ongoing debate over which songs should and shouldn’t be considered “country.” Even though Carrie Underwood and Keith Urban are two of the biggest stars in the country format today, there’s hardly anything “country” about the sound of their new duet, “The Fighter.” No fiddle or steel guitar to be heard here. It’s all synthesizers and drum machines playing the music.

So, what makes Keith Urban think he can get away with this crazy experimentation? It all tracks back to his dad’s record collection in the ’70s and ’80s.

Keith explains, “I’ve always seen country as a very progressive genre anyway. It’s probably because the country I grew up influenced by was already contemporary country. I was thinking recently, I was looking back at my dad’s record collection, and there weren’t many hats in there. It was Charley Pride and Merle Haggard and Glen Campbell. They were all contemporary artists.”

That progressive experimentation in country music went into overdrive in the early ’80s, which is exactly when Keith really started trying to figure out who he was as an artist.

“Through the ’80s, it was [Alabama],” Keith says. “I was into Janie Fricke, Lacy J. Dalton, Charly McClain. I had all these albums, and they were all very progressive country records for the time. I realized that’s always been a big influence for me with the genre anyway. So, when I think about elements that can work in country, I just think it’s 2017, and it’s relative with what elements work in country.”

Even if you don’t think it’s country, you’ve got to admit “The Fighter” is catchy as all get out. Besides, Keith understands there’s only so far you can push a song or sound outside the realm of country music.

He adds, “It’s always had this wobbling effect of someone goes too far [experimenting], but in the process the genre keeps moving forward. That’s what I’m most inspired by.”

“The Fighter” is the latest single from Keith’s highly innovative album, “Ripcord,” which is up for Album of the Year at the ACM Awards coming up April 2 on CBS. 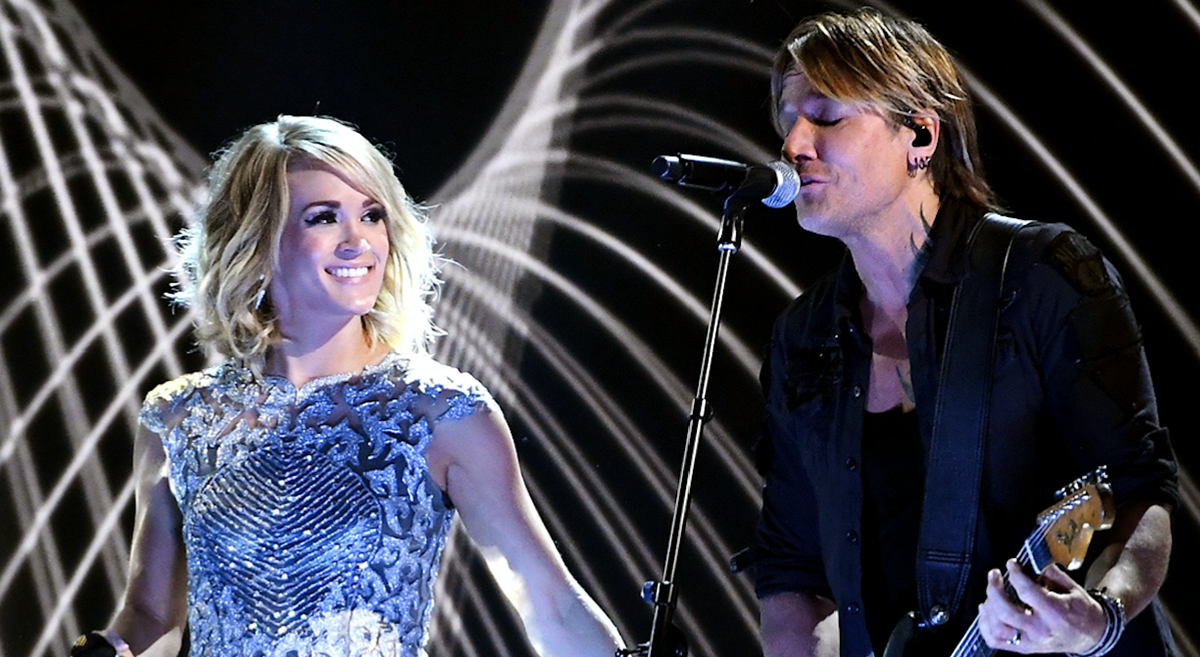