Kenny Rogers is famous for his singing and long string of hit songs, but did you know he’s also got a long history of renovating and flipping houses?

Rogers has indulged his passion for real estate for decades, but that chapter is coming to a close now that he’s 78 years old.

RELATED: Kenny Rogers is gearing up to leave one more lasting memory on the country music world

“I think I’m through with that,” Rogers tells Rare Country.

He’s fixed up his big house in Atlanta just like he wants it, and he says, “I have to be happy sooner or later. I can’t keep doing that at my age. I don’t have the energy to start over. I can come in and say, ‘You know what, maybe I’ll try that right there.’ [Nah.] Get somebody else to do it.”

Rogers does have a few tips when it comes to making a house a home, though. It’s all about going with your gut, and he discovered that by going through an issue of “Architectural Digest” and just picking out whatever picture he liked.

RELATED: Kenny Rogers’ heart is broken over the death of his friend and musical comrade

Rogers explains, “When I was through, I laid them all out, and I said, ‘OK, what are common denominators? Why did I pick these pictures?’ And it was the colors for one thing. They were all earth tones. You never get tired of earth tones. And secondly, it was all oversized furniture. So, that’s how I started the decorating.”

Rogers isn’t just doling this design advice out for free, though.

He says with a laugh, “Send me a check!”

Rogers will be spending a lot of his days and nights on tour as he continues his final The Gambler’s Last Deal tour. Go to KennyRogers.com for a full list of dates. 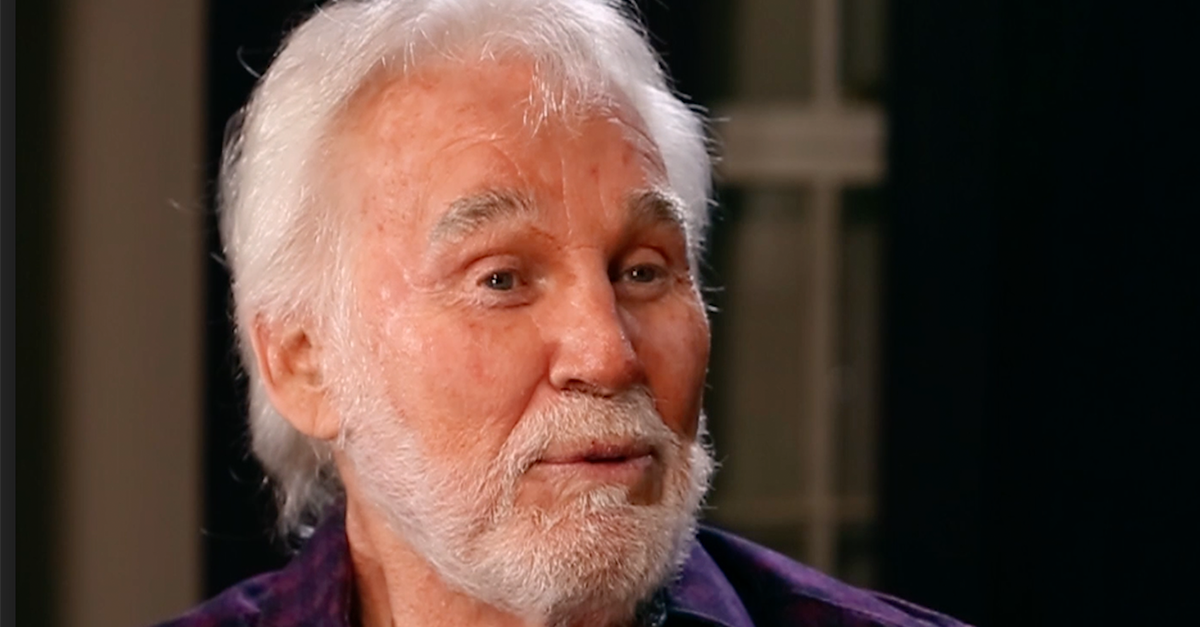