You’d think that Kid Rock has performed everywhere in his home state of Michigan, but surprisingly, that’s actually not the case.

In fact, the “Bawitdaba” rapper and Romeo native has yet to cross all parts of the Great Lake State’s Upper Peninsula off of his list.

RELATED: The country music community comes together in support of Kid Rock

According to UpperMichiganSource.com, in November a local radio station known as 100.3 The Point was determined to make that happen. They started a petition and planned to gather anywhere between 12,000 to 15,000 signatures in the city of Marquette and other locations in hopes to get Kid Rock on a stage in the U.P.

“He shot [a music] video out at Pictured Rocks, and he comes up to Granot Loma. He’s been up here,” explained 100.3 The Point on-air host Chip “The Fat Man” Arledge regarding the city of Marquette. “He goes over to Mackinaw Island, but he’s never played a concert here.”

However, some people are displeased at the thought of the famed rock star throwing a concert in their area despite efforts to get him to tour the region. In fact, one group already started their own petition to ban Kid Rock from the U.P.

The petition, titled “Keep Kid Rock Out of The U.P.,” can be seen on a site called change.org. Scott Ham, who created the petition, writes, “The fact that Mr. Rock has so far declined to tour in this region, despite professing his love for the area in songs such as ‘Born Free’ and ‘All Summer Long,’ clearly demonstrates his contempt for the residents of the U.P and his deeply cynical use of regional nostalgia to sell records of questionable musical merit.”

RELATED: Country rocker Kid Rock remains one of our favorite artists of 2016

Scott then shared his opinion regarding Kid Rock’s support for President-elect Donald Trump, calling him a “fascist politician.”

Thus far, the petition has racked up 185 supporters. If it reaches the desired number of e-signatures, it will make its way into Kid Rock’s hands. However, we’re pretty sure all the fuss isn’t going to shake Kid Rock anytime soon. After all, he is the so-called “Devil Without a Cause” with a pretty large and loyal fan base. 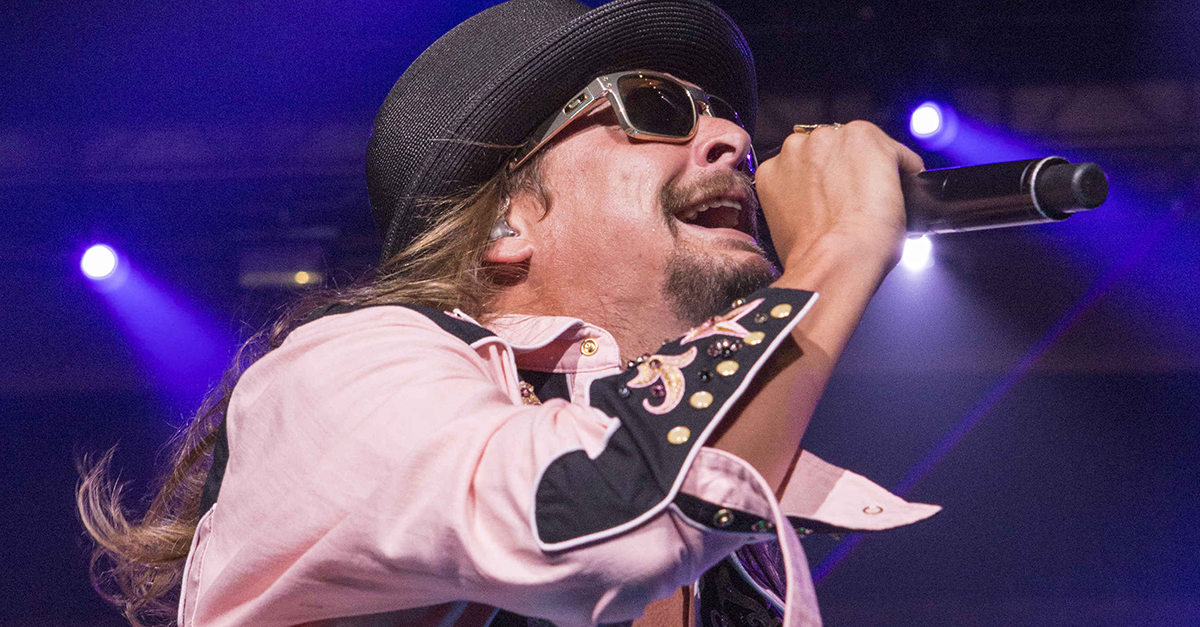