When asked about his love and adoration for country legend George Strait, it’s not surprising that Eric Church begins with a story about … a drinking game.

“My wife and I used to play a game where we would try to name the number one songs by George Strait,” Eric said during an interview about George’s upcoming goal of playing 60 number one hits in a span of two days during his April shows in Vegas. “We would sit around every night talking about which songs we thought were number one, and if it wasn’t number one, we had to drink. There would be nights that we were stunned about some of those songs. The thing about George is you can’t imagine what sixty number ones are, but what you really can’t imagine are the ones that weren’t number ones.”

Indeed, George has served as a musical hero for so many country artists, including Eric. “That’s what I love about George,” continued Eric, who is currently out on the road with his “Holdin’ My Own Tour.” “If you look inside those albums, there are a lot of stuff in there that maybe people don’t know, and it really fills out who the artist is. It’s something I have always admired about him.” 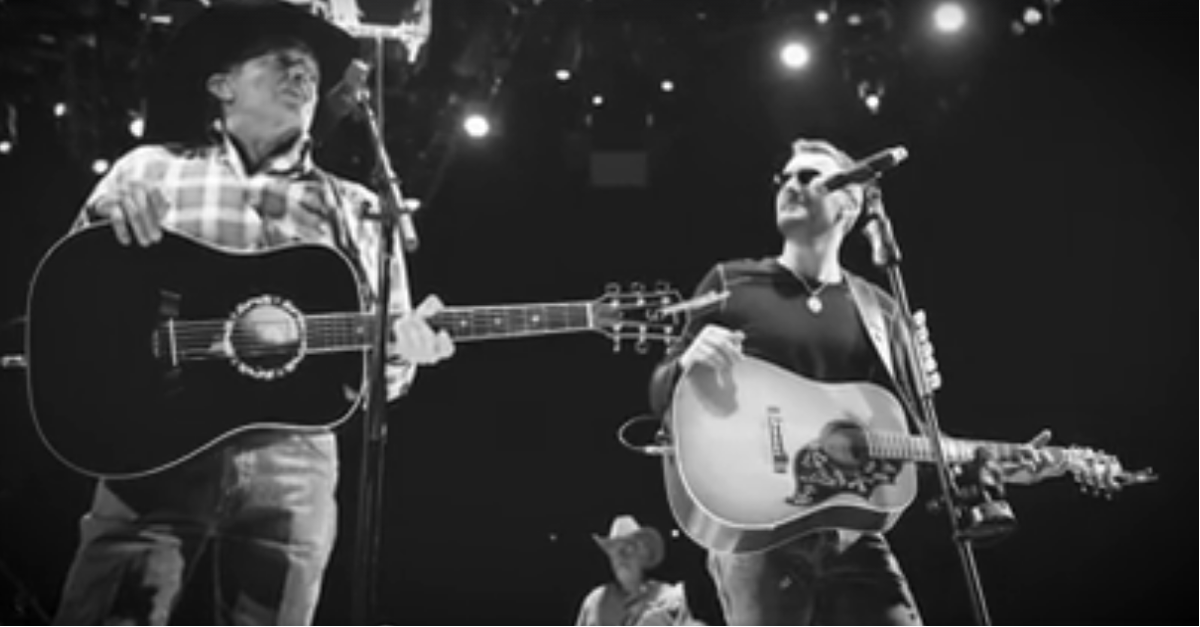