Menu
Follow us
Search
Menu
Search
Luke Bryan performs during the American Country Countdown Awards at the Forum on Sunday, May 1, 2016 in Inglewood, Calif. (Photo by Vince Bucci/Invision/AP)

If you were to come up with a list of country music stars who know how turn up the heat onstage, chances are Luke Bryan would find his way somewhere toward the top of that list.

Luke’s known for showing off his sexy dance moves during his shows with his dancing and pelvic thrusts, which the ladies love.

But, during a recent show on his Kill The Lights Tour, Luke turned up the heat in a totally different way. This time, he waved a fan’s bra onstage! It all happened on March 1, during the crooner’s concert at Madison Square Garden in New York City. The 40-year-old star was performing the 2009 hit, “Do I,” off of his “Doin’ My Thing” album.

As you can see in the fan footage above, which was posted on Instagram, Luke makes his way downstage toward the audience. He quickly notices a piece of lingerie that had been tossed onstage and bends down to pick it up. He then teases the concertgoer with her own pink-colored undergarment and serenades her with a few lines of the song! Can we say jealous!

Of course, being the professional that he is, Luke returned the bra to its respective owner and continued singing the rest of the song. But, he also made sure to work in some of his signature moves, too. In fact, a buddy of fellow artist Dee Jay Silver shared a boomerang of Luke on Instagram following his show at The Garden. Check out Luke’s moves set to Bee Gees’ “Staying Alive” below!

Luke isn’t finished in New York just yet. On March 2, he will appear on “The Tonight Show Starring Jimmy Fallon” to sing his latest single, “Fast.” Luke will wrap the final leg of his 2017 Kill the Lights Tour on March 18 in Orange Beach, Alabama. 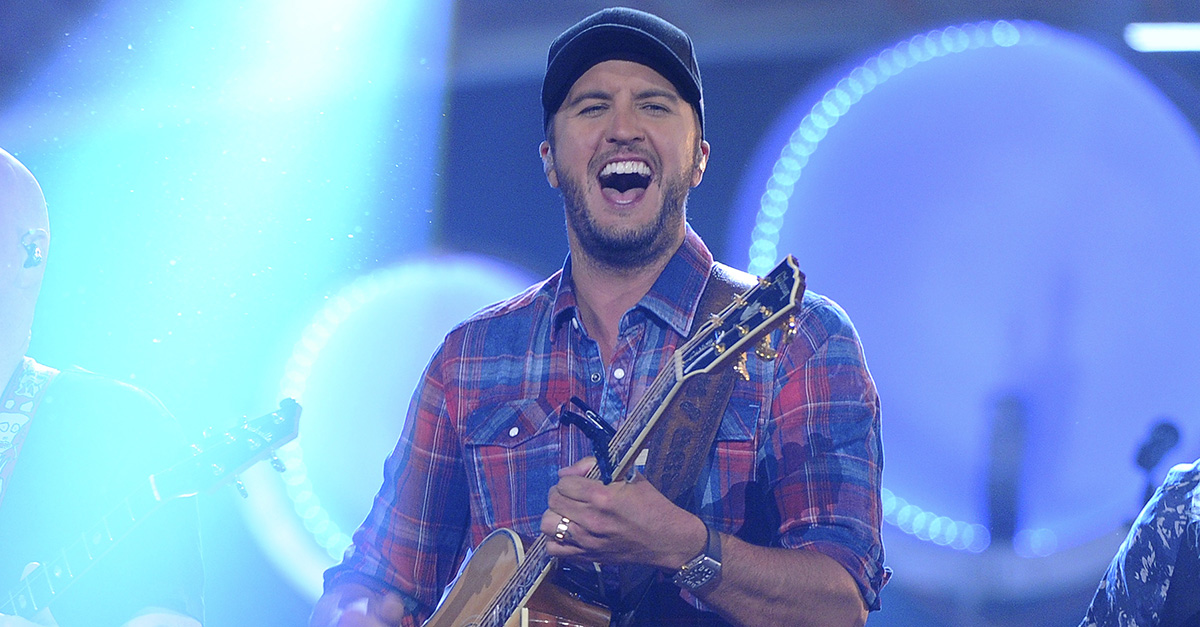