It’s been another busy week in country music with a whole lot of love, but sadly, there was some tragic loss as well. In between, there was a Q&A, some R&R and Erin Holt has got all the details in this week’s Rare Country’s 5.

If you haven’t seen this week’s episode of “Nashville,” stop reading! If you have seen it, let’s talk! Holy cow, we weren’t expecting this, were you? Nashies will recall that Connie Britton, who plays Rayna Jaymes, only signed on for a few episodes when the show made the jump from ABC to CMT, but we all had our fingers crossed that she’d add more to her contract. But, sadly, here we are, as Rayna and Deacon were in the middle of making a record together, too. Erin has all of the crushing details.

We felt a little sad when Carrie Underwood announced that she was going to take a little time off, even though we know that not only does she deserve it, but also that she’s doing things like making new music for us, duh! It hasn’t been bad, though, because Carrie has been sharing what she’s doing during this much-needed downtime on social media, and Isaiah has definitely stolen the spotlight. Erin has more in Rare Country’s 5 video.

Car karaoke is one of our favorite things that Jason Aldean and wife Brittany Kerr ever do. That tiny little fun glimpse into their lives is a real treat. They gave us a super-sized scoop of that goodness, though, when they did a little in-house Q&A, taking fans’ questions and giving honest, fun and funny answers to some pretty intimate questions and some inside info. on each other.

It was shocking to hear that the grandchildren of the late rock icon Elvis Presley had been removed from the home of their mother, Lisa Marie, after inappropriate images of children had been found on her ex-husband’s electronic devices. Fortunately, Lisa Marie’s twin daughters were placed in the custody of her mother, Priscilla, while the investigation continues. Erin has got more on this surprising story in Rare Country’s 5 video.

Another tragedy has rocked the worlds of Luke Bryan and his wife, Caroline. Their precious infant niece, Sadie Brett, passed away just months after her birth. So many fans and friends voiced their sympathy on social media, but Luke’s most loyal supporters have started a campaign to honor the baby girl. In a show of solidarity, they are wearing white ribbons to his upcoming shows. Luke, be watching for them. 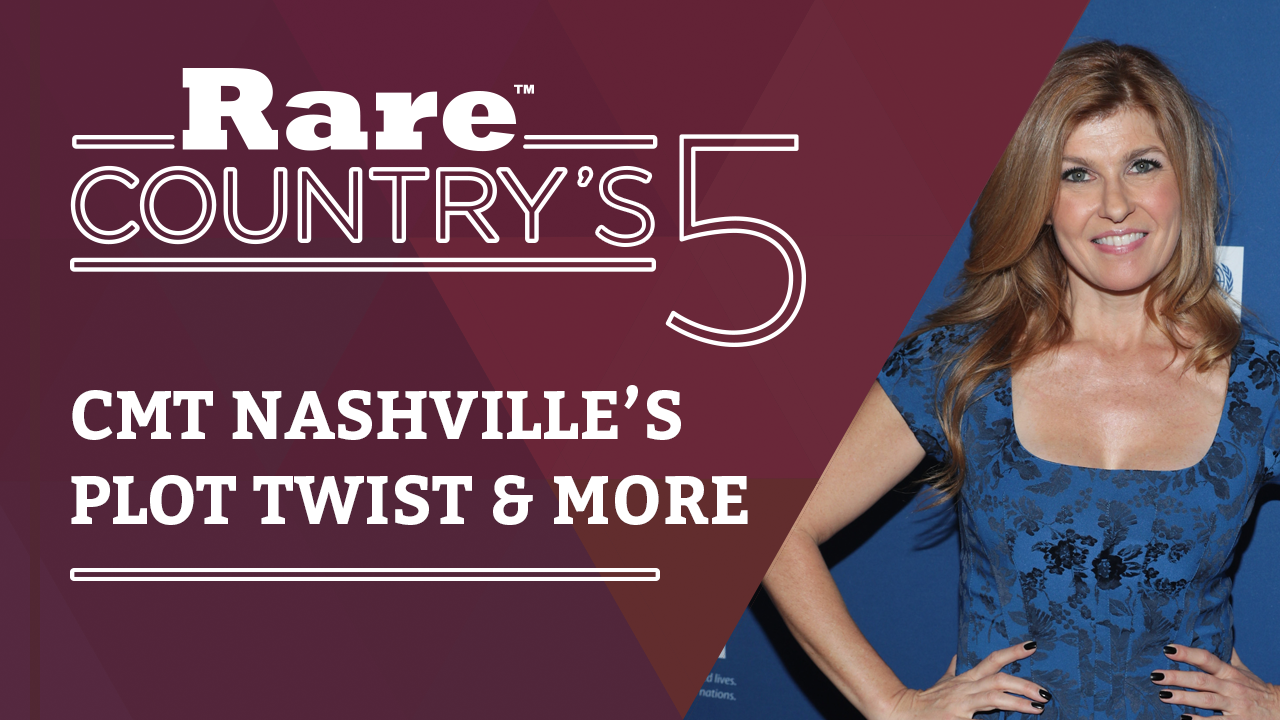