Hunter Hayes will soon release a new song, “Rescue,” and he’s been performing it at his recent shows. That includes his set at the Cracker Barrel Country Roads Stage at CMA Music Festival June 10. We caught up with Hunter before that show, and he told us his girlfriend, Libby, was a big inspiration for that song.

They first got together a few years ago when Hunter was going through a tough time.

He tells Rare Country, “For her to see where I was when we met, I was kind of going through stuff. Not anything drastic, but, for me, it was drastic, and [she was] kind of seeing me through, lifting me up. Again, that’s what ‘Rescue’ is about.”

Thanks to Libby’s love and the ongoing support of his fans, Hunter is in a great place as he gears up to release new music.

RELATED: Hunter Hayes was shaking in his boots singing with this childhood friend turned pop star

“I feel like I’ve gotten this massive resurge,” Hunter explains. “Like a totally new energy and total freshness about everything. It’s like the sun came back out again, and she’s seen all of it — the clouds and the sunshine. That’s the coolest part and kind of the scary part. She’s seen it all.”

Hunter also relies on Libby to let him know when he’s spending too much time working in the studio. She helps keep him balanced, in addition to serving as a sounding board for the music he’s working on.

Hunter adds, “I trust her instincts. A lot of the time, I really look forward to actually getting a song in front of her. She’ll tell me. She won’t say anything bad, but I know the way she says it, ‘Oh, that doesn’t really do anything.’ She’s honest in that way that I can kind of read her and figure it out.”

Hunter has shot a video for “Rescue.” We’ll keep you posted on his release schedule for the new single and video. 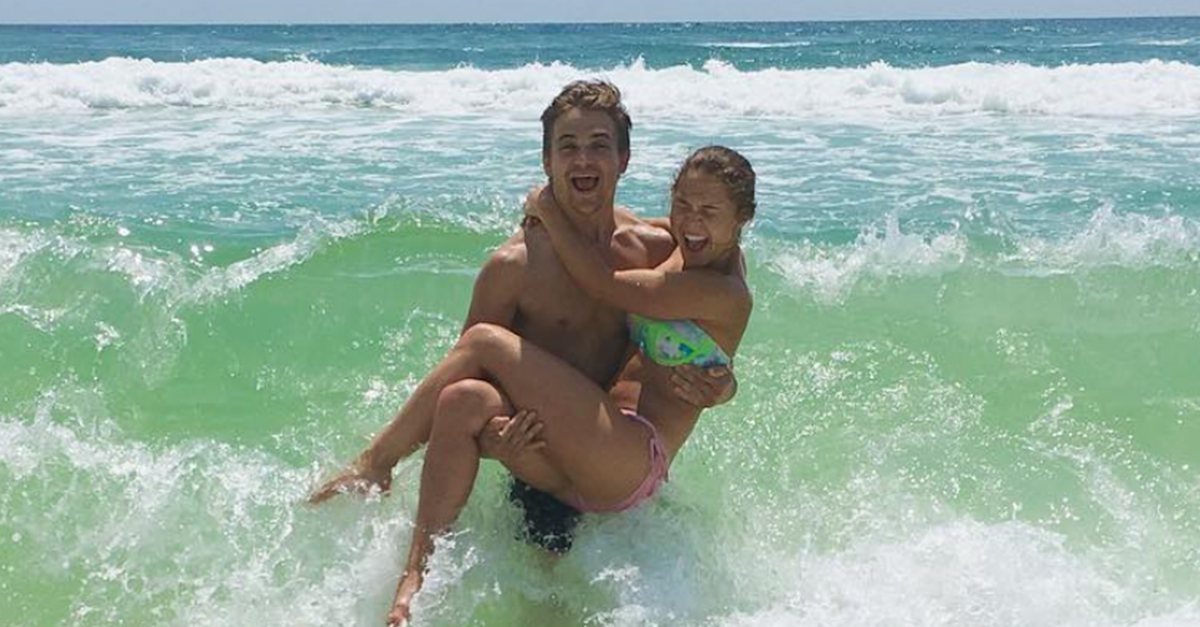