How much loss can one family endure? That was the question on the lips of fans, family and friends of Luke and Caroline Bryan when it was revealed that their niece, Sadie Brett, the infant daughter of Caroline’s brother and sister-in-law, had passed away earlier in the week.

Those same fans have now issued a call-to-action to their fellow Luke Bryan supporters and are requesting that they wear a white ribbon to Luke’s upcoming shows to honor the passing of the baby girl.

RELATED: Luke and Caroline Bryan mourn the passing of this sweet angel

On the “Fan Wall” of Luke’s app, “Mom of 10” shared a post suggesting “as a sign of our love, respect, admiration and sympathy for Luke and his family, what does everyone think of wearing a white ribbon on their chest to honor Sadie’s memory at Luke’s upcoming shows?” Of course, the suggestion was met with overwhelming support and the hope that the country superstar would know what the ribbons meant if he spots them at his shows.

So, Luke, if you’re reading, watch for your fans who are showing their love and support to you and your family.

Obviously, his hit song, “Drink A Beer,” is riddled with meaning for the singer-songwriter, who has suffered so much loss in his 40 years with the passing of his brother Chris, sister Kelly and brother-in-law Ben, and it’s always a tender moment during his live shows. Now it has become even more poignant with the death of young Sadie Brett.

Our thoughts and prayers remain with all of the Bryans and Boyers. 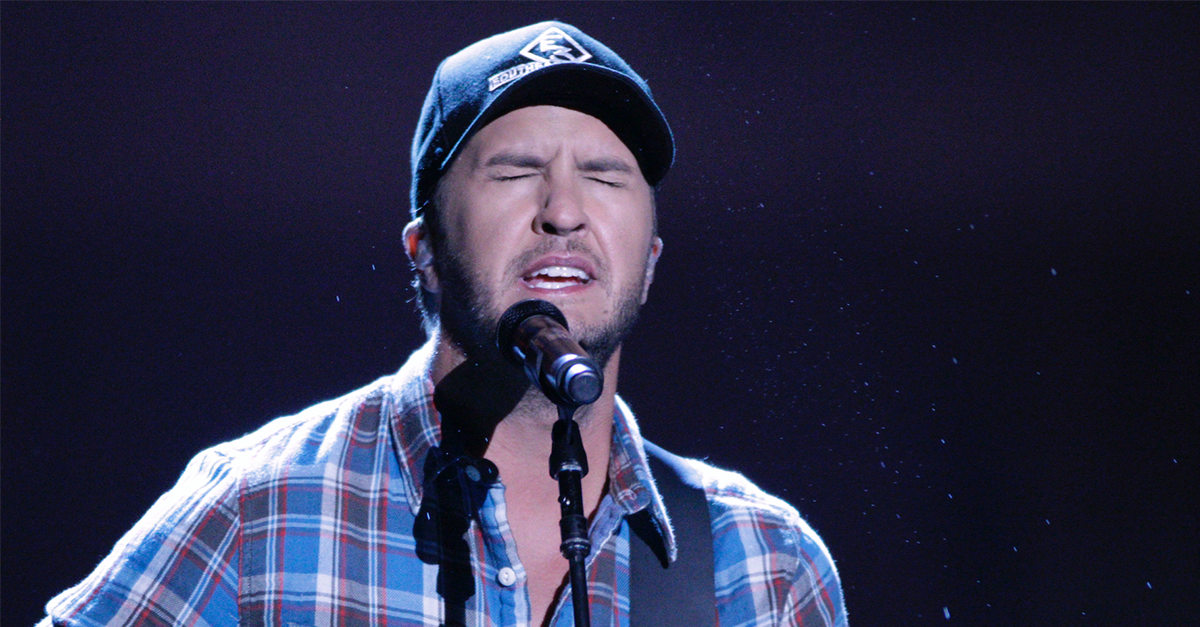