Luke Bryan has released the music video for his latest single, “Fast.”

In this heartwarming new video, Luke pays homage to the loved ones of his past and present from a stool inside a soft-lit, empty auditorium. He solemnly strums away on his acoustic guitar, while singing the moving ballad.

Now and then the 40-year-old crooner looks off into the distance, as a way to reflect on the good times that he’s had over the course of his life, touting that it’s those precious memories that have gone by too quickly.

Throughout Luke’s performance, the camera pans to a series of photographs propped up on a rustic table. Many of the pictures walk us through the key moments of Luke’s personal life and his career. While he’s singing the first verse, we see shots of Luke as a teenager posing with his friends and family. In the second verse, the focus is placed upon Luke’s marriage to his stunning wife, Caroline Boyer. The last photographs highlight some of his best and biggest moments of Luke’s music career.

“Fast” was released on Nov. 28, 2016 as the sixth single from Luke’s chart-topping, fifth studio album, “Kill the Lights.” Luke co-wrote the song with writers Rodney Clawson and Luke Laird.

Luke is currently on the road for the last leg of his Kill the Lights Tour. The 2017 trek wraps on March 18 in Orange Beach, Alabama. In May, Luke will launch his Huntin,’ Fishin,’ and Lovin’ Everyday Tour. 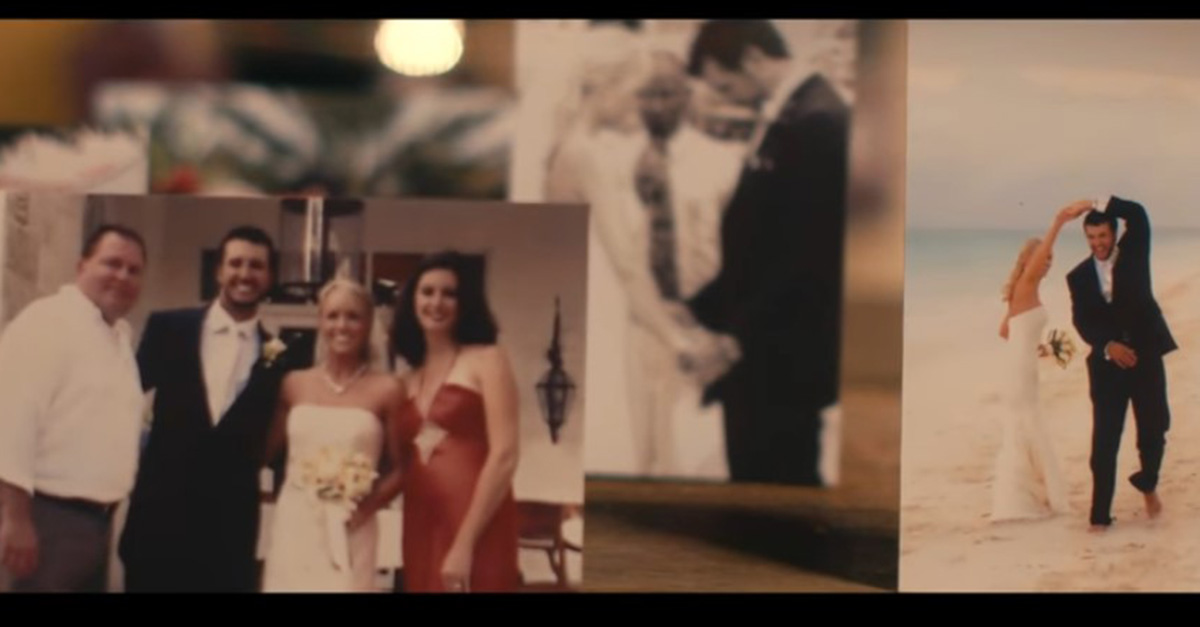