Luke Bryan has stepped away from the party anthems and love songs for a minute to release one of his most pensive songs to date with the rolling ballad “Fast.” If you haven’t heard it, the lyrics, co-written by Luke, Rodney Clawson and Luke Laird, talk about how quickly time passes, especially as you grow older.

Now Luke, who just turned 40 in November, is experiencing it firsthand. In a new post on his Instagram page, the country singer-songwriter shared a little video of himself FaceTiming with his older son, Bo. It seems that Bo, who will soon turn 9, finally worked up the nerve to ask his elementary school crush to be his girlfriend. Luke pulls the details from his handsome son, who asked the young lady to be his girl during recess.

You can hear little Bo’s sweet voice confidently answering his Daddy’s, “How did you ask her? You just walked up and ask her?” “Yeah,” young Bo says in the video.

But when Luke asks, “Were you nervous?” Confidence gives way to his youth and Bo giggles as he replies, “Yeah. I did it in front of her friends.”

Of course, Luke didn’t hesitate to urge his son to keep his head in the basketball game he was about to play and told his boy, “Quit worrying about girls for right now.” After the call ended, Luke explained that this boy-meets-girl relationship had been a year in the making.

It looks like the whole story behind Luke’s current hit single will play out in a new music video set for release on March 3. Maybe Bo and his new girlfriend will make an appearance. 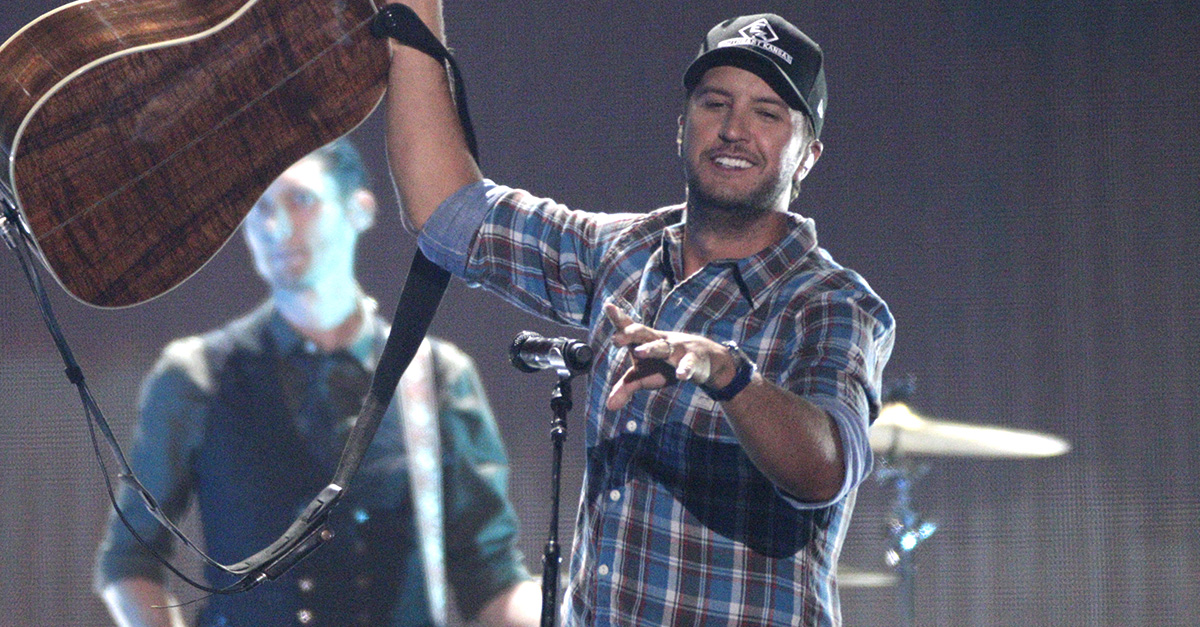