The family all gathered at the hospital as Rayna was wheeled into surgery. She said goodbye to her family while high on a morphine drop for the pain, and the initial surgery seemed like a success. Doctors said she would need rehab, but she should be able to go home in a few days.

RELATED: The unthinkable happens for this “Nashville” actress on the Opry stage

Deacon and Rayna worked on one last song together, and she enjoyed a cheeseburger as they spent their final few moments together. Before she died, Rayna saw a vision of her late mother, who passed away when Rayna was just a child.

Later, Rayna and her youngest daughter, Daphne, shared a tender moment as Rayna encouraged her to keep sharing her musical gift with the world. Then Daphne’s choir showed up, and they sang “To Make You Feel My Love” to Rayna in her hospital bed.

RELATED: A “Nashville” star opens up about a very real cancer scare

As they were singing, Rayna’s vitals went haywire and she started crashing. Maddie was stuck in traffic as they moved Rayna to the ICU, so she got out of the car and ran to the hospital.

Her kidneys started shutting down due to the type of pelvic injury she sustained. Deacon, Daphne and Maddie were all singing to Rayna as she slipped away.

Before she died, Rayna told him to stay strong for Maddie and Daphne.

"At the end of the day, Lord I pray, I have a life that's good." 💔 #NashvilleCMT pic.twitter.com/KN24h8BT1d 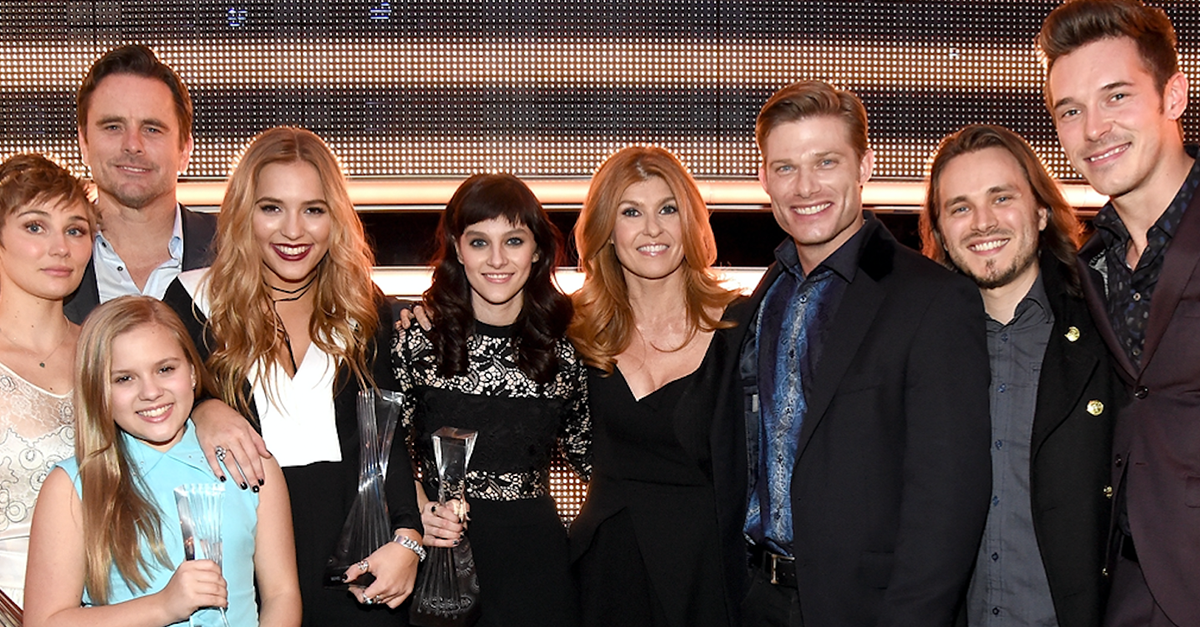