One look at Miranda Lambert’s new video for her single “Vice” and you might be left with one question: What the heck was that?

RELATED: Miranda Lambert just made a huge investment in the future

Containing a handful of symbolic images that country fans are sure to be talking about long after the three-minute song is through, Miranda looks like a woman dealing with a multitude of regrets in this artistic gem of a video. From her distinctive tattooed arm hanging out of a demolished car to her black flowing dress blowing in the wind to the two crosses sitting precariously on the side of the road to the last scene where she is picked up by a driver-less car, the video is quite a lot to take in.

Of course, there are also hot bartenders, snide-looking moms and a bevy of shots thrown in for good measure.

Whatever the video will grow to mean to the masses, you can be fairly sure this one meant much to Miranda. Filmed in the small town of Smithville, Texas, Miranda once again used the talents of her longtime go-to video director, Trey Fanjoy, to create what is sure to end up being a cinematic treasure of a snapshot of Miranda and her perfectly flawed life. 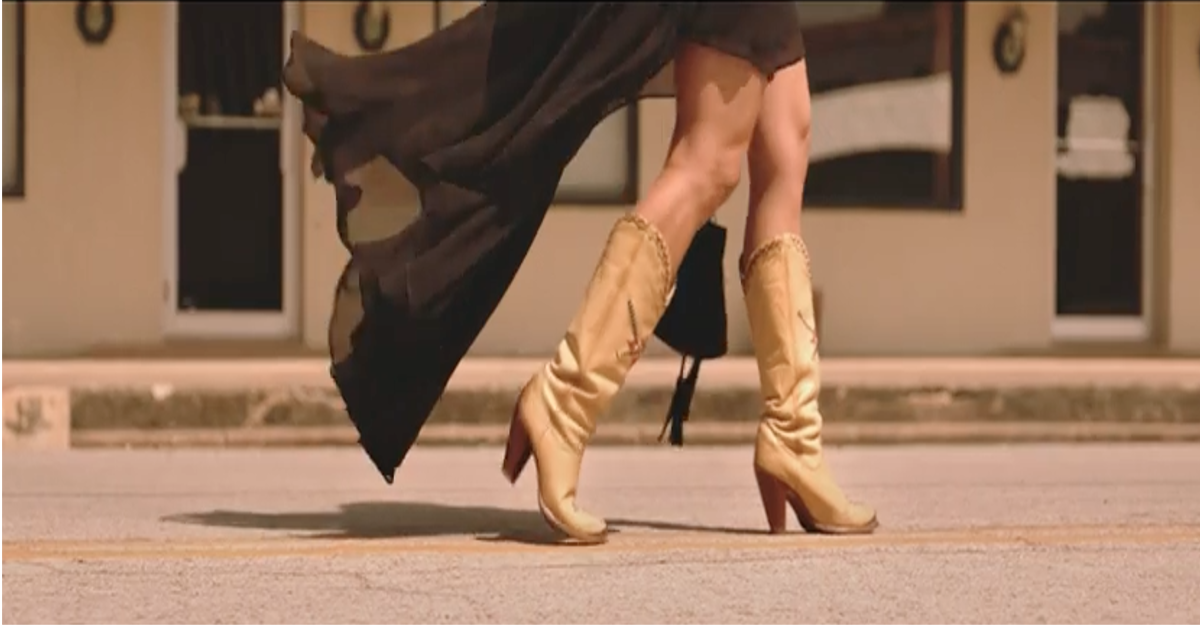