Miranda Lambert and her boyfriend, Anderson East, just expanded their crew with the addition of three adorable cats from their local animal shelter.

She posted a series of adorable photos with the new kitties, including the little kitten they named Bobbi McGee. The two boys are named after football coaches at the University of Alabama — current coach Nick Saban and the late, legendary coach Bear Bryant.

You can see Anderson is wearing an Alabama hat in one of the pictures. Miranda added the hashtag #bamaboynamedthem to the post.

The cats will live on Miranda’s farm south of Nashville.

She writes, “So happy to have new farm friends. Thanks to the Maury County Animal Shelter in Columbia, [Tennessee] for being so kind and helping us adopt 3 new shelter pets! You guys were super and your shelter was so nice.”

Congrats on the new fur babies, Miranda and Anderson! 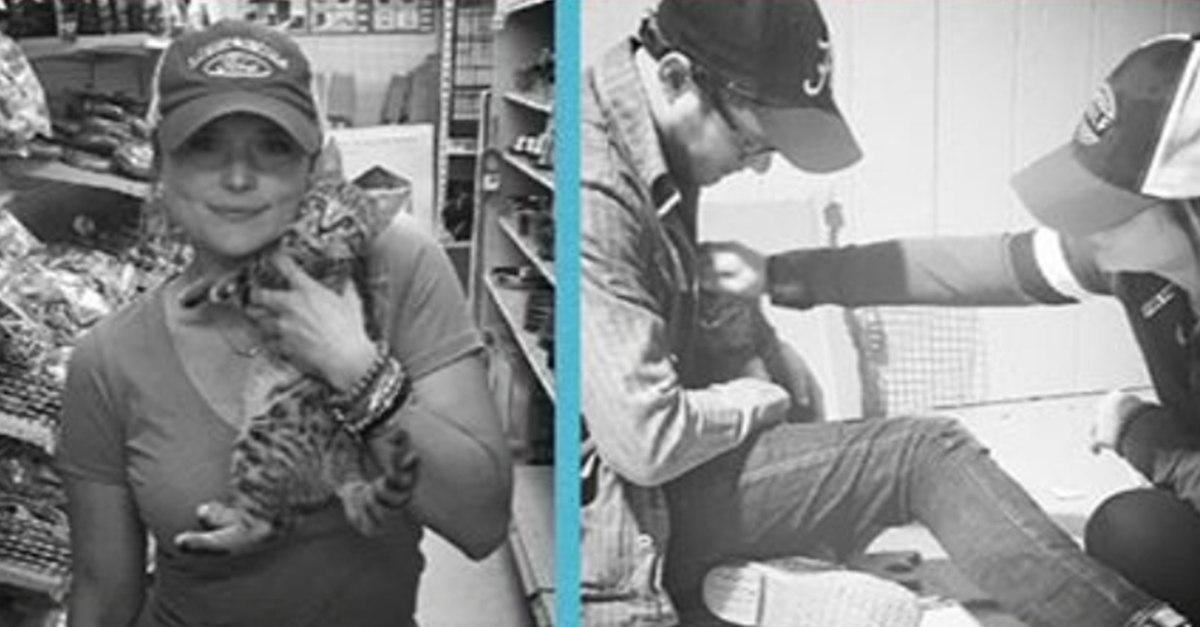