It was one of the most shocking and devastating accidents ever witnessed by race fans and drivers in any series. In 2014, at a sprint car race in New York, NASCAR legend Tony Stewart and Super Sprints driver Kevin Ward Jr. were competing when Kevin’s car hit the wall and spun out. What happened next is haunting.

Kevin exited his car, walked onto the track where cars were driving at a reduced speed due to the accident and attempted to confront Tony. The face-off between man and car ended in tragedy for Kevin Ward Jr., who died that night.

Some feel that Tony intentionally hit his fellow racer, others thought Kevin grabbed the wing of the No. 14 car as it passed, dragging him to his death. The incident divided fans of the racing community and continues to spark a firestorm of debate from both sides. While two charges were considered against Tony, they were both dismissed due to lack of evidence. However, Kevin’s family filed a wrongful death lawsuit against Tony nearly a year after the accident.

But now, more than two years later, Tony Stewart is making a move to have some of the claims against him dismissed.

RELATED: Tony Stewart is about to make a huge announcement about his career, reports say

According to Beyond the Flag, the now-retired driver filed a motion the week of March 27 to have some of the claims of negligence, wrongful death, and terror pain and prior to the death dismissed. The report also states that “Stewart has maintained from the beginning that he did nothing wrong or intentional and that the accident was the cause of Ward’s own actions.”

Toxicology reports revealed that Kevin was under the influence of marijuana the night of the accident. 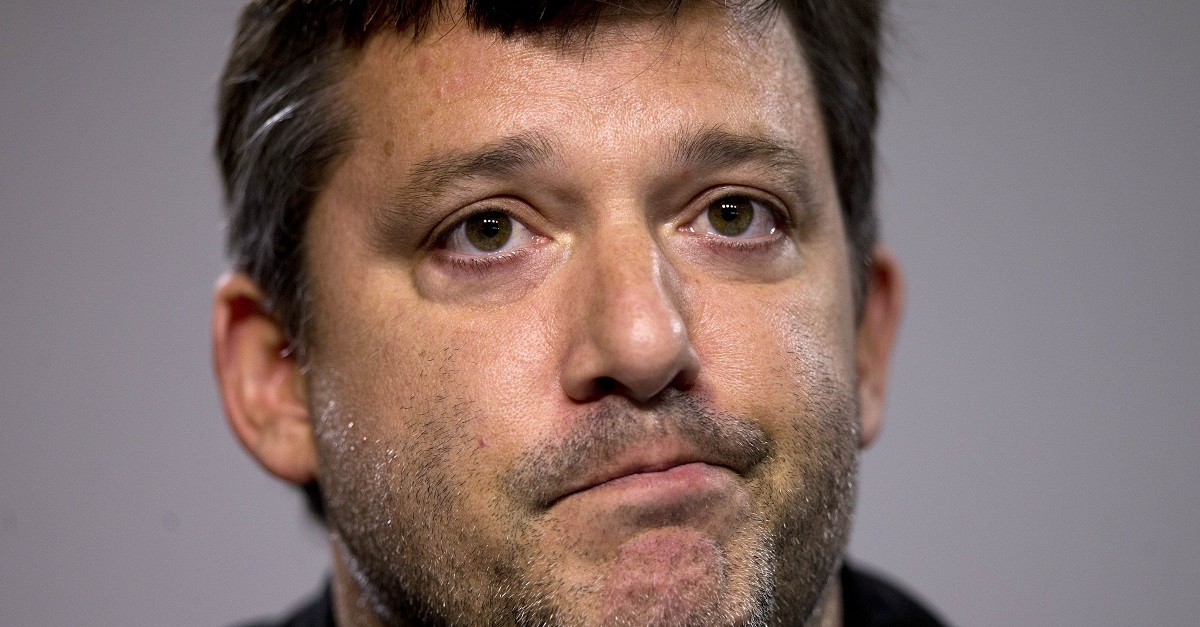