NASCAR fans tend to look at Dale Earnhardt Jr. as a tough guy who rarely shows the emotions that lie just underneath his tough exterior. Yet, in recent years, Dale has come to show his strength by revealing his weaknesses.

And never was he so physically and emotionally weak than when he was dealing with the effects of a near career-ending concussion.

RELATED: Dale Earnhardt Jr. opens up about his return to the turn that took his Daddy’s life

“The first thing you think is I’m never going to drive again,” Dale said in a brand-new ESPN interview with Marty Smith. “I could barely walk. Your initial reaction is that I don’t want to be like this, so I’m never going to do that again to put myself in that position.”

But Dale says he wasn’t just thinking about racing.

“I didn’t care about racing,” he said in the interview he did alongside his new wife, Amy. “I told my doc that when I get married, I didn’t want a foggy brain. I didn’t want to have the balance issues. I just want to be normal. I’d tell the doc that I was scared in the middle of the night. I was scared that I wasn’t going to be able to live my life the way I wanted to live it. I mean, we want to have kids.”

But then he came to an amazing realization. 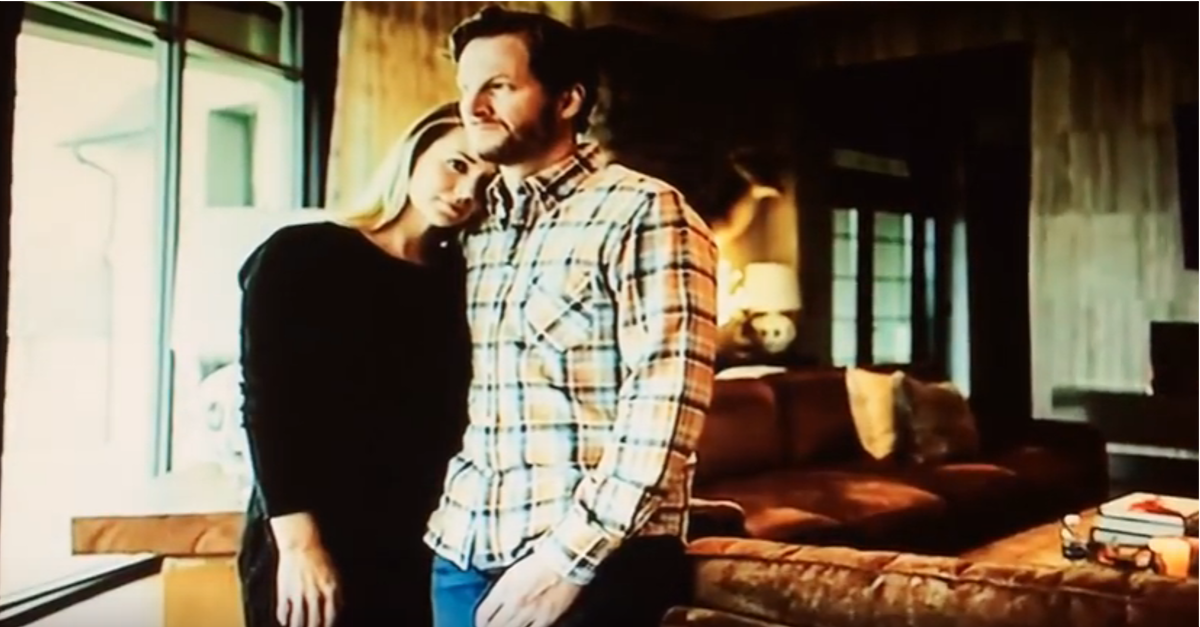