Keith Urban and Nicole Kidman have been husband and wife for more than a decade, which is an eternity when it comes to celebrity marriages. Of course, the tabloids float rumors the couple is having trouble every few months, but Nicole’s new interview with News.com.au puts all those rumors to rest.

During an interview about her new HBO limited series, “Big Little Lies,” Nicole says, “Keith and I always say that we are just so lucky to have each other. In this world, to be able to come back to that love and that strength is so nourishing and powerful.”

RELATED: Nicole Kidman reveals a bombshell about her relationship with Lenny Kravitz

In “Big Little Lies,” Nicole plays a woman whose marriage turns violent, which is light years from the love and commitment she finds at home with Keith and their two young daughters.

Says Nicole, “I am coming up on an 11-year wedding anniversary, 12 years together, and that’s a big thing. And that is through absolute commitment and kindness, the desire to protect and help each other. That’s what our relationship is.”

RELATED: Keith Urban and wife Nicole Kidman continue to show us why they are truly meant to be

We expect to see Keith and Nicole together at the Oscars Sunday, Feb. 26 on ABC. She’s up for Best Supporting Actress for her role in “Lion.” 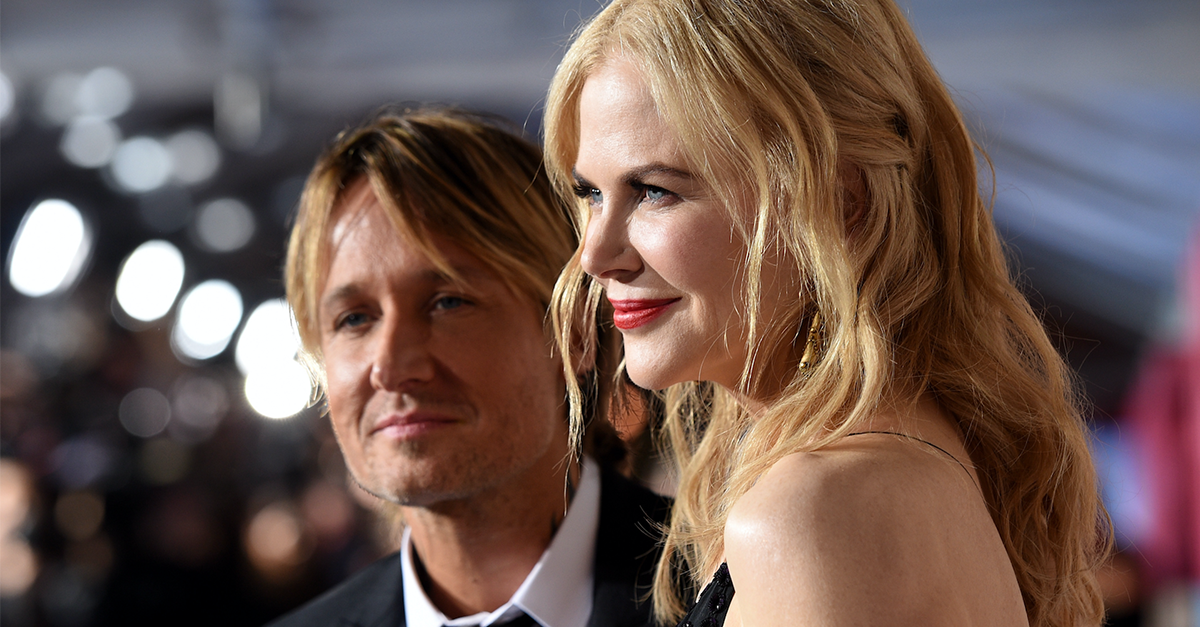